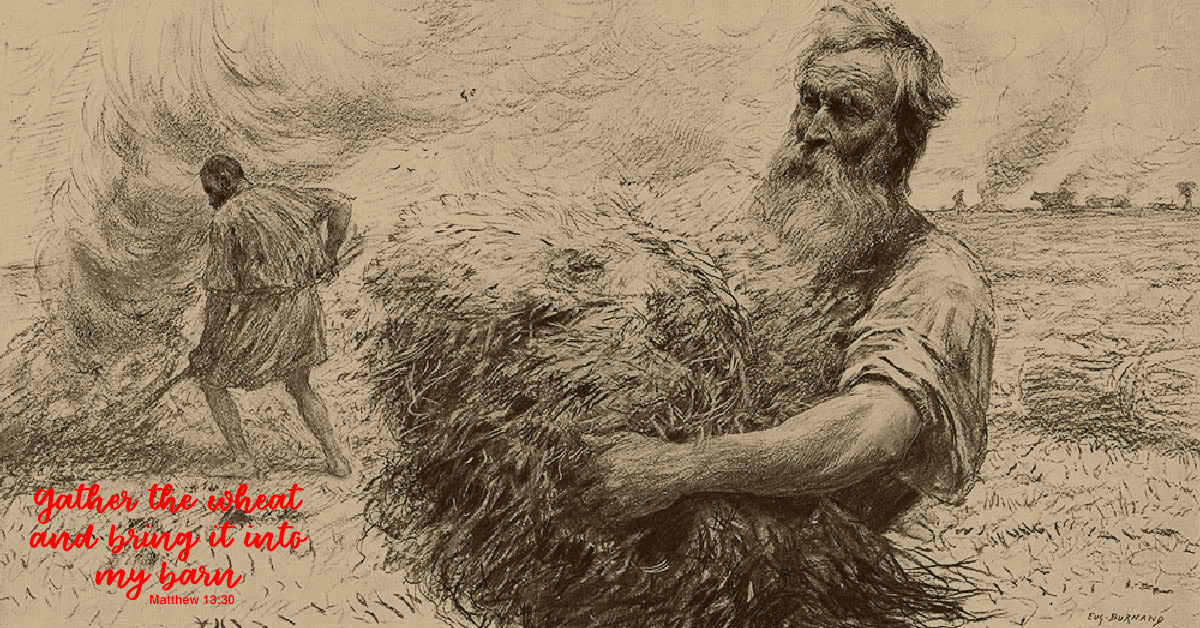 The journey is inwards, returning to the cave of the heart. It is in the gloom and the darkness that we find our path back to the light gifted at our birthing. It is here that we seek out the weeds and the moss, the lichen and all the other fungi that obscure our vision; here in this corner a little bit of vanity; over there, some anger, resentment, and spite; perhaps overhead that anxiety that gnaws at our consciousness.

This is not a path we would so freely choose, to look upon what we would rather not see. The first step always the hardest, humility, and vulnerability in that place of unknowing. This is the interior way, the prayer in the cave of the heart, and that universal call to contemplation followed by the little man from Assisi, St Francis.

Yet in every group, in every association, and most assuredly in every religious gathering, our actions show contempt for such a way. Here we find the expert on all things, from constitutional law, microbiology, etymology, and of course, all things orthodox; they know it all!

It is precisely here that we must face the great paradox within each one of us. When I do not know that I do not know, I presume to know all; all that there is to know. When my illusion is coupled to power, it becomes a most distorted and dangerous illusion.

Without any self-knowledge, I have nowhere to stand, and seek to hide behind intimidation of selected scapegoats and lofty-sounding ideologies. In my ‘righteousness’ I will point to easy victims and will start lashing out at anyone or anything that I think of as a threat or the cause of my pain and suffering; ‘those others over there’. Layer upon layer of paranoia and irrational behaviour infect the intellect and poison the waters of life.

We cannot sit safely on the side-lines, pointing the finger at the Banner Brigade because this virus of paranoia and fear has not only infected world leaders; even within the church the call to “orthodoxy” understood as “right-thinking”, becomes another weapon of discrimination, hate, exclusion and domination.

There appears to be innate violence within us that seeks to destroy our enemies; we would see them crushed, humiliated, and purified in their own juices; forever burning in a lake of sulphurous fire as hot as the sun. The ease with which we impose this tortured and irrational view on a loving Creator whom we would call ‘Father’, is as impressive as our propensity to erect our many ‘idols’.

Tangled roots in muddy water. Jesus was well aware of the difficulty of getting through to people with all their hang-ups and mixed motives… as then also now … tangled roots in muddied waters. It is no wonder he used the metaphor of ears of corn when referring to our hearing ability.

Jesus speaks into his time in history, to a people who are lost, with leaders batty with power and far removed from the lives of the people. Jesus speaks to the people in the language and images that are close at hand.

Jesus invites his listeners to watch the farmer as he sows. The onlooker may have the impression that he is just throwing away both the seed and his energy. It is difficult to see how anything could grow in an unprepared field. Having sowed the seed the farmer ploughs; paths are marked, thorns and weeds are uprooted, stones are removed and the field that seemed so unproductive will soon be covered by ears of corn.

Jesus tells this parable at a difficult juncture in his life. He has been thrown out of his own town of Nazareth; at Capernaum, they treated him as if he were mad; the Pharisees want to get rid of him; his disciples are leaving him. His preaching seems to have fallen on deaf ears. Conditions are unfavourable and his Word seems destined to die.

Jesus is teaching us that despite all obstacles, this Word will yield abundant fruit because it holds in itself the irresistible force of life and a light for the nations. The coming of the Messiah was not a glamorous event. His presence in the world went almost unnoticed. He did not bring about any social or political change among his people. The Baptist was far more widely known.

Jesus disappeared like a little seed, weak, insignificant, almost invisible. And yet, slowly but surely, it began to grow. His Gospel began to penetrate the world.

Let us think of the power that the Gospel stores within itself: it is like a seed. Jesus is halfway through his public life and he realises that very few people have accepted his message. Is this surprising? No, says Jesus. The prophets of the Old Testament were not listened to. In Isaiah’s time for instance, people blocked their ears so as not to hear the word of God and hardened their hearts and refused to listen.

Jesus speaks in parables in an attempt to break through this unbelief. A parable forces us to seek out its hidden message, to think and meditate. It invites us to look at ourselves and so leads us to conversion.

The interpretation of the parable tells us about the difficulties the Word of God encountered in the early Christian Church and still does today.

We may feel tempted to list people we know and decide which group they belong to. Let us not waste our time trying to classify our neighbours. St Jerome reminds us that we should not judge that which is in the hands of God.

The four types of soil are to found, to a greater or lesser extent, in all of us. In each of us, there are thorns, stones, hard roads, but also good soil. We must be aware of this and try to improve our own field, our own heart, so that the Word of God may produce its fruit in us.

The gentle kindness showed here and the light burns through some weeds. Patience and humility in the presence of disrespect and scorn and the fire consume a little more of the lichen. We suspend our anxiety and despair to bring hope to a stranger and the moss also weathers in the flames. We let go of our restless striving to encourage another, and the light continues to grow and pulsate within us.