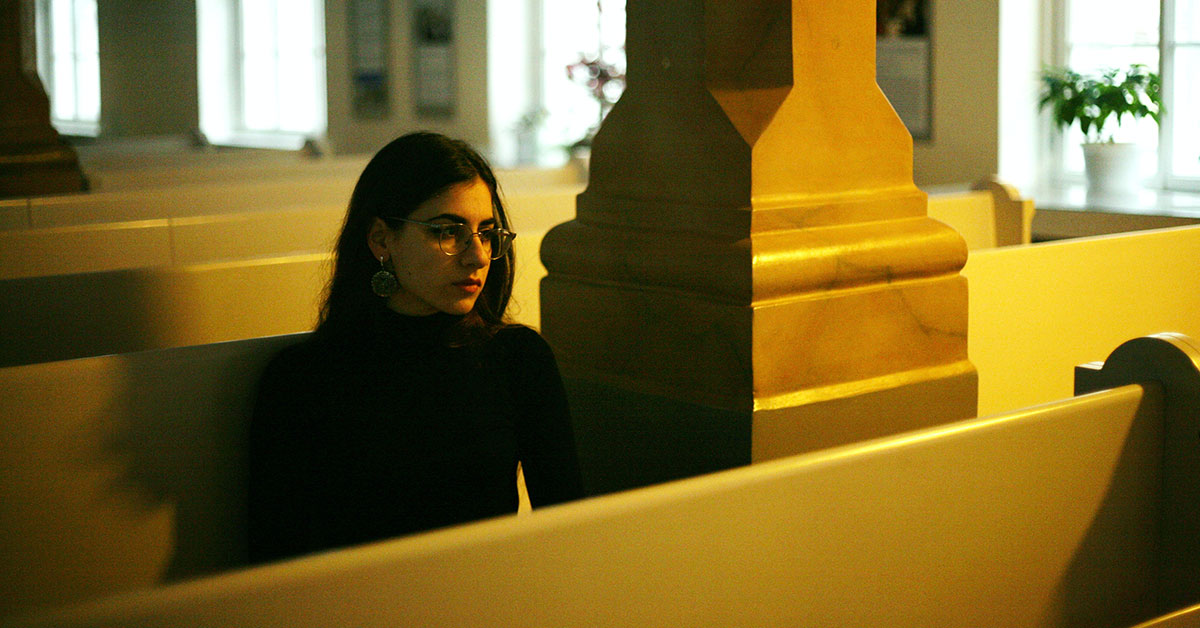 Question: My goddaughter is considering marrying a man who will not get married in the Catholic Church and says that their children will not be raised Catholic. If she does this, can she still attend Mass and participate in the sacraments?

Answer: First, I must ask for a clarification. Is the man objecting simply to their wedding taking place in a Catholic church setting, or is he refusing to be married in a ceremony approved by the Catholic Church? The reason for my question is this: Since the man is presumably not a Catholic, they could meet with a priest and apply for permission to be married someplace other than a Catholic church – a nondenominational venue, for example, or even a secular one.

But if he refuses even to do that, then their marriage would not be recognised by the Catholic Church as a valid one – which would mean that your goddaughter would no longer be eligible to receive Holy Communion in the Catholic Church (although she could and should continue to attend Mass.)

In applying for that permission (to be married in a non-denominational venue), she would have to promise to continue to observe her own Catholic faith and practice and – in the language of Canon 1125 – “make a sincere promise to do all in … her power so that all offspring are baptised and brought up in the Catholic Church.” Of course, this must be interpreted within the context of the marriage covenant, and if her husband simply refuses, she is not compelled to do the impossible.

Your question makes me wonder, though, whether – with such a fundamental disagreement – the marriage itself is such a good idea and whether the forecast might be for continual struggle and strife. There is, after all, nothing more basic than our understanding of why we are here on this earth, what God wants for us and how we see our responsibilities to the divine.