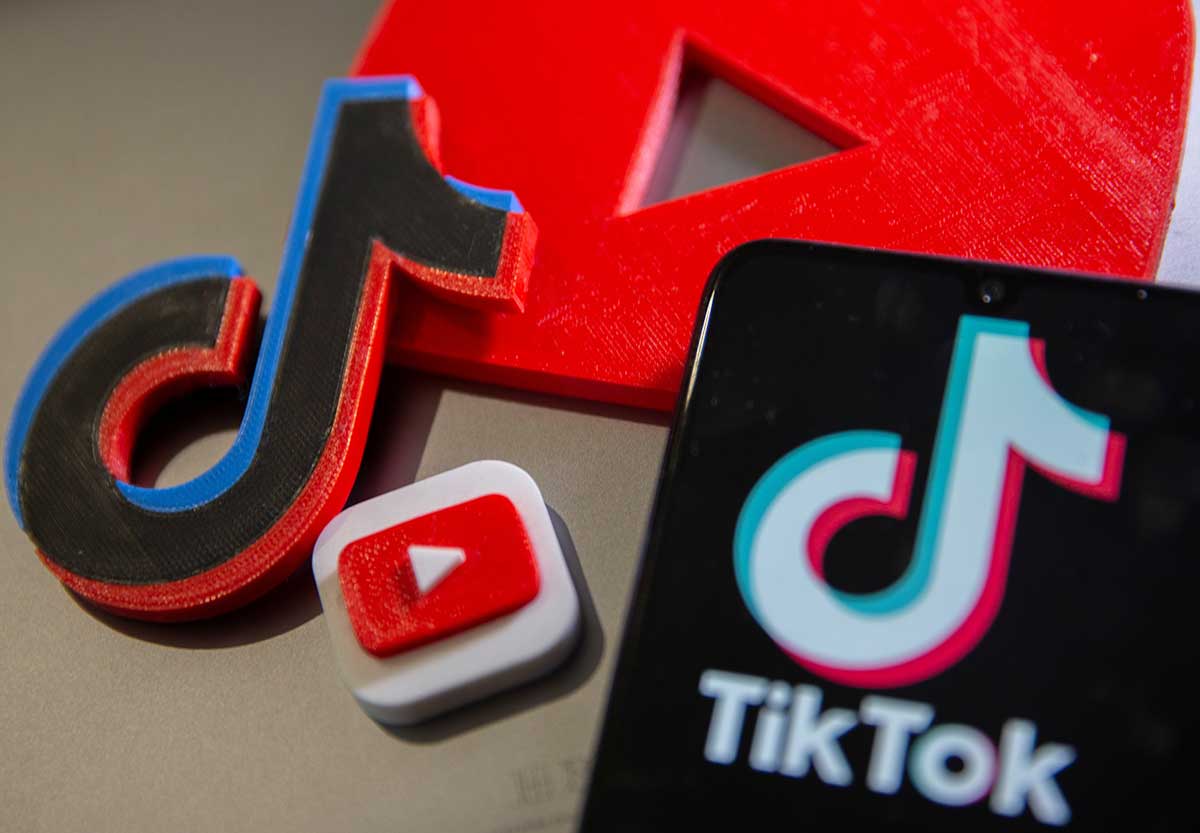 Priests must never befriend children or vulnerable adults on social media, states a document by the Catholic bishops of England and Wales. (CNS illustration/Dado Ruvic, Reuters)

By Simon Caldwell – Priests must never “friend” children or vulnerable adults on Facebook or other forms of social media, the bishops of England and Wales said.

In safeguarding guidance issued in mid-July and made public in mid-November, all clergy were told they must “never invite children or adults at risk, or accept invitations from them, to be ‘friends’ or contacts on any personal social media sites we use, or otherwise interact with them on those sites.”

The guidance came to light after the release of a Nov. 10 report on sexual abuse in the Catholic Church in England and Wales by the Independent Inquiry on Child Sex Abuse, which was established by the government in 2015. The report revealed that between 1970 and 2015 in the region of 900 complaints were received into 3,000 instances of child sexual abuse against more than 900 individuals in the church, including priests, monks and volunteers.

Among the institutions to have been criticised by the inquiry were Ampleforth Abbey and the adjacent Ampleforth College, one of the most illustrious Catholic independent schools in the U.K., charging boarding fees of more than $48,000 a year. Former students include actors Rupert Everett and James Norton and Julian Fellowes, creator of the Downton Abbey TV series, as well as the late Cardinal Basil Hume, who served as abbot of Ampleforth before he was made archbishop of Westminster.

A 2018 report by the Independent Inquiry said that “appalling sexual abuse” of students had been covered up by monks more conscious about protecting their own reputation, and changes were subsequently introduced.

On Nov. 27 the government announced it has ordered the St. Laurence Education Trust, owner of Ampleforth College, to stop admitting new students after an emergency inspection in September found it continued to fail to meet new safeguarding and leadership standards.

The letter from the government to the trust, published on the website of the Department for Education, noted improvements but said they were slow and insufficient, adding that in some areas the college had relapsed. It said Gavin Williamson, secretary of state for education considered the failures serious.

A statement by the trust said it would use its right to appeal within 28 days against the enforcement action “on the basis that we believe and have been advised, that it is unjustified and based on incorrect information.”

The 19-page bishops’ guidance for priests, “Caring Safely for Others: Pastoral Standards and Safe Ministry,” told them to “refrain from communicating with a child on a one-on-one basis via technology or social media (including text messages or email) unless we have first obtained the written consent of that child’s parent or legal guardian.”

It said they must “notify immediately” church safeguarding officials if they receive any inappropriate comments or images from a child or adult at risk, and they must always communicate in a manner modelled on the life of Jesus Christ.

They must never exercise ministry when under the influence of alcohol, use profane language, or make suggestive jokes or “indecent, vulgar or sexual comments,” the document said.

In an undated foreword, Cardinal Vincent Nichols of Westminster, president of the Bishops’ Conference of England and Wales, said the document “makes plain that which is simply not acceptable, that which is lax practice, and that which is all too often absent from the daily disciplines of good pastoral care.”

He said the document was presented with “the full authority” of the bishops and brought a “new depth to our work of safeguarding.”

The cardinal has faced calls to resign following criticisms of his leadership in a Nov. 10 report on sexual abuse in the Catholic Church in England and Wales by the Independent Inquiry on Child Sex Abuse, which was established by the government in 2015.

But he has refused to “walk away” from the task of implementing reforms to the church’s safeguarding structures, announced 10 days later with the publication of the Elliott Report, the conclusion of a review ordered in July 2019 by the bishops of England and Wales.