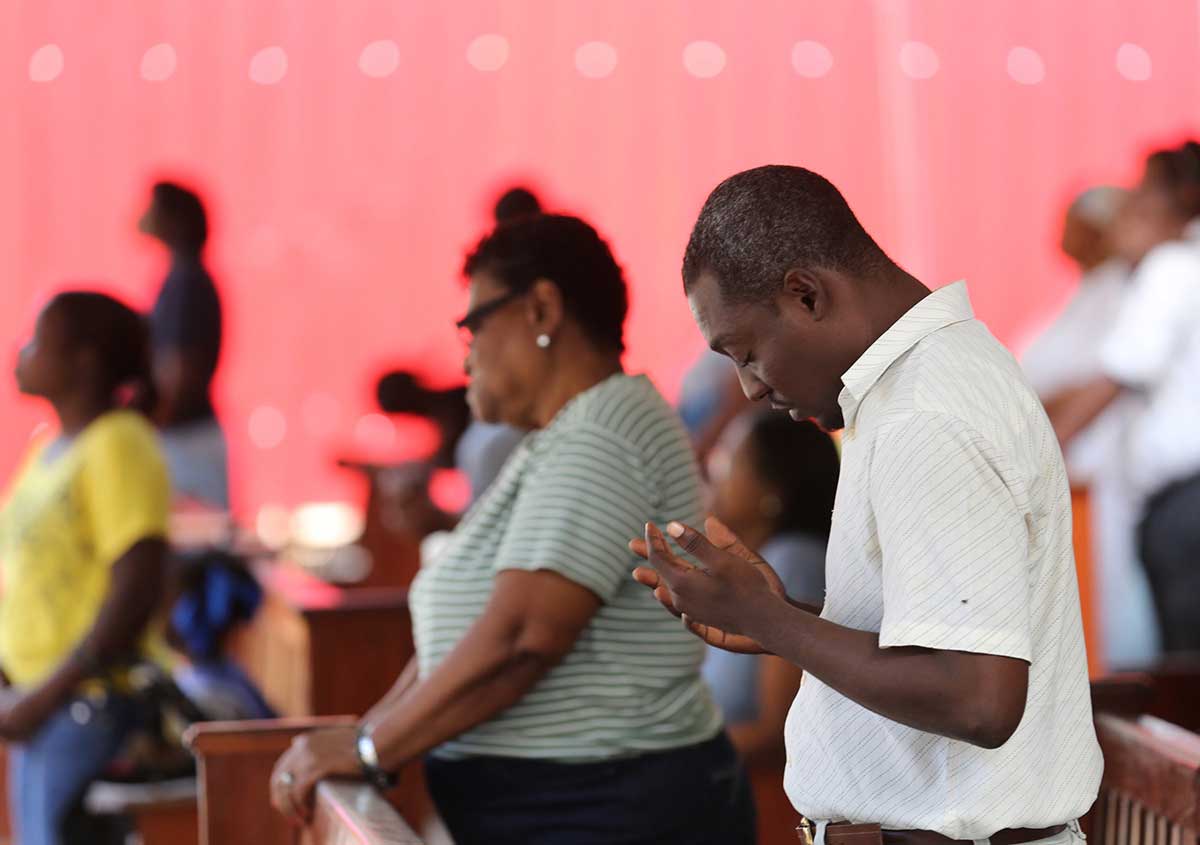 By Carol Glatz –  The latest victims of rampant kidnappings in Haiti are five priests, two nuns and three laypeople who were abducted together on their way to a parish near the capital of Port-au-Prince early April 11.

Kidnapping cases happen almost daily in Haiti, which has been experiencing increasing insecurity, political turmoil and gang violence; it is the poorest country in the Americas.

“This new case is a reflection of the collapse of the security apparatus of the state and the country. No one seems to be safe anymore,” Redemptorist Father Renold Antoine told Fides, the news agency of the Congregation for the Evangelisation of Peoples, April 12.

“Outlawed groups continue to sow fear and sadness in the hearts of the population,” he said.

Local sources confirmed with Fides the names of the 10 people kidnapped in the town of Croix-des-Bouquets. They were: four priests who are members of the Priestly Society of St. Jacques, one of whom is a French national; a priest of the Archdiocese of Cap-Haïtien; a French member of the Sisters of Providence of Pommeraye; one family friend and three relatives of another priest, who was not captured. The relatives included his aunt, a member of the Little Sisters of the Child Jesus.

Father Ludger Mazile, secretary of the Haitian bishops’ conference, told Agence France Presse April 12 that the kidnappers had demanded a ransom of $1 million for the group’s release.

The Conference of Haitian Religious issued a statement expressing its “deep regret” over the latest kidnapping, but also its “anger at the inhumane situation we have been going through for more than a decade,” Fides reported.

Kidnappings for ransom by armed gangs have increased over the past several months.

Bishop Pierre-André Dumas of Anse-à-Veau et Miragoâne, vice president of the bishops’ conference, told AFP, “This is too much. The time has come for these inhuman acts to stop.”

“The church prays and stands in solidarity with all the victims of this heinous act,” he said

Coping With Isolation During The Coronavirus