Jane Goodall: Most Intellectual Creature to Ever Walk the Planet is Destroying its Only Home 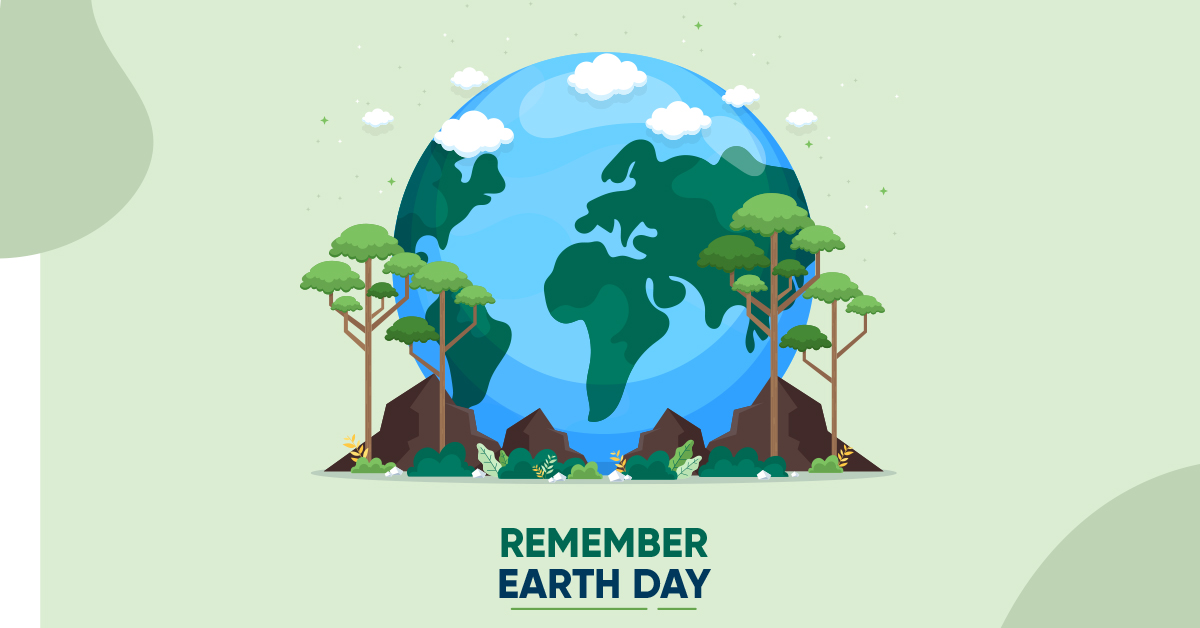 By Carol Glatz – The costs of harming nature are greater than any economic benefits drawn from such exploitation, said Cardinal Peter Turkson.

So many species and habitats are destroyed “when our conduct and treatment of nature gets abusive,” said the cardinal, prefect of the Dicastery for Promoting Integral Human Development. Therefore, “for ethical, moral and theological reasons, it is incumbent upon us to safeguard the biodiversity on earth.”

The cardinal and Jane Goodall, primatologist and anthropologist, were the two keynote speakers April 20 at a webinar on biodiversity organised by the dicastery and the Vatican COVID-19 Commission’s ecology taskforce and held in partnership with numerous other church-based and nonprofit organisations.

Coming ahead of Earth Day, which is April 22, the webinar was meant to help inspire and point the way forward for parishes, individuals and communities in preparation for the 15th meeting of the Conference of the Parties to the Convention on Biological Diversity (COP 15) in October.

It is critical that people from all segments of society come together to act, and Pope Francis’ teachings in “Laudato Si'” must be “amplified” as they offer valuable insights on the need for sustaining “life-giving relationships,” the dicastery said in a webinar press release.

Sacred scripture emphasises the sacredness of human life and all of creation, the cardinal said.

But God’s gift of biodiversity is being destroyed, he said, along with the lives and dignity of human beings, which depend on healthy ecosystems. 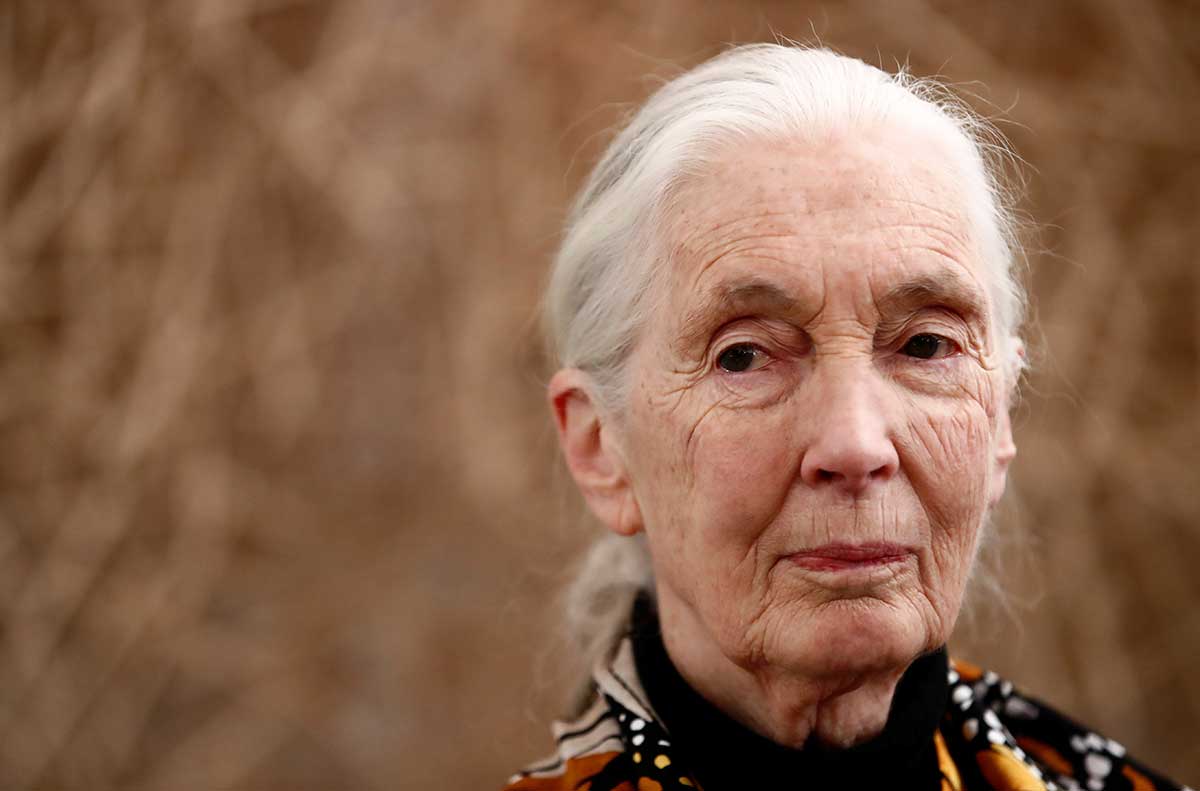 Jane Goodall, a British primatologist and anthropologist. Goodall was a keynote speaker at an April 20 webinar on biodiversity organised by the Vatican. (CNS photo/Christian Hartmann, Reuters)

“This constitutes a huge ecological debt for us. The costs of the damage caused by human exploitation of nature are much greater than the economic benefits that are obtained,” he said.

Goodall said that ecosystems are like a giant “tapestry of life,” and with the extinction of each species, a hole is torn in that fabric.

“As more and more holes are torn, as these species become extinct with horrifying rapidity,” she said, “in the end we are going to be left with the tapestry so torn that the ecosystem will collapse.”

She asked, “How is it possible that the most intellectual creature to ever walk on this planet is destroying its only home?”

People must change their “unsustainable lifestyle” and start questioning where products come from and how they are produced, including how workers are treated and compensated, she said.

“Companies wake up” and change when there is pressure from consumers, she said.

People must be given the tools and power to pull themselves out of poverty, which is what drives them toward unsustainable and exploitative practices in a desperate bid to survive, Goodall said. Helping extend children’s education, providing micro-financing for environmentally sustainable businesses, restoring land fertility and better water management are part of a “holistic” approach to helping nature and communities.

Solar, wind and tidal energy must be utilised more, and intensive single-crop agriculture must be phased out, replaced with small-scale regenerative farming that protects the soil and pollinating insects, she said.

Wildlife markets and factory farming must end, not only because of their inefficient use of water, transport and crops, but also because of the horrific conditions they create for often intelligent creatures, who all feel terror and pain, Goodall said.

Referring to Matthew 10:29, which says no sparrow “falls to the ground without your Father’s knowledge,” she said, if “God notices when one single sparrow dies. I wonder what God thinks of what we’re doing, the unbelievable suffering we’re causing all these millions of sentient beings around the world.”

Goodall said she has a lot of hope, however, because of what science and technology are able to achieve in mitigating environmental damage and because of the drive shown by so many young people and organisations around the world.

Also, Pope Francis “and his stand on the environment really has made a big difference,” she added, and the other religions, too, “are beginning to talk about the environment more and more.”

Cardinal Turkson said the church wants to help raise awareness and promote “ecological citizenship” with everyone understanding their dependence on and duty toward all of creation.

The webinar reminded Catholics to get involved with Laudato Si’ Week to be held May 16-24 as part of a lifelong journey of taking care of creation on a local level.