Vatican has no automatic transfer of powers with pope in hospital 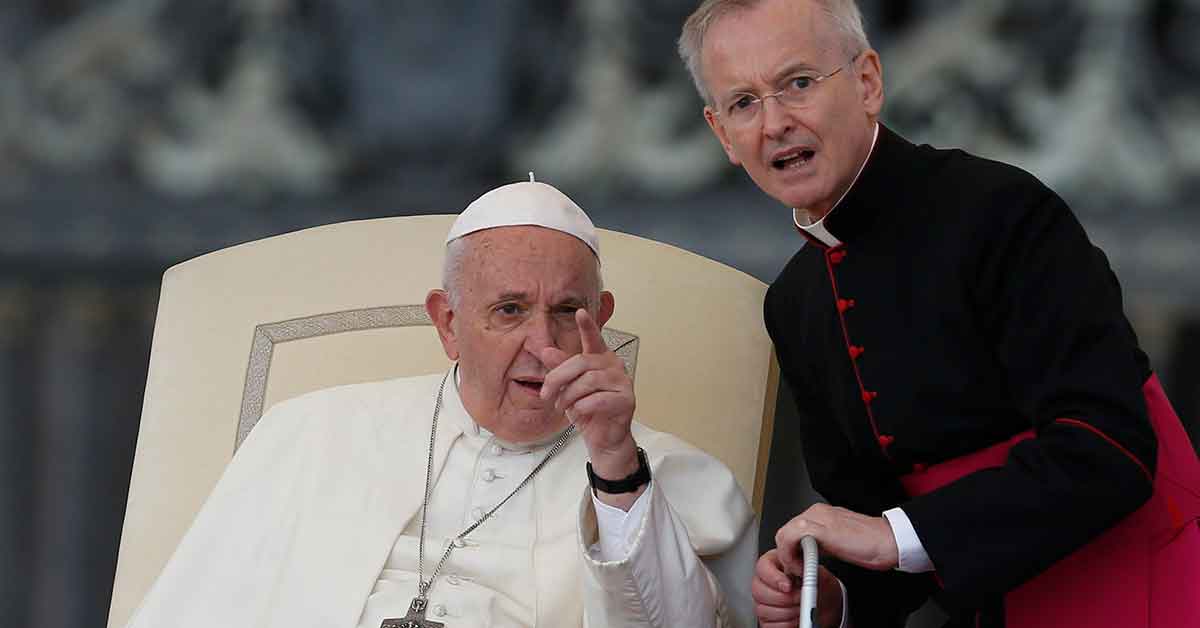 By Cindy Wooden – The organisation of the universal Catholic Church has a precise hierarchy, but there is no such thing as a “vice pope,” who steps in when the reigning pontiff is travelling abroad, ill or under anaesthesia.

Although hospitalised since July 4, when he underwent a three-hour surgery on his colon, Pope Francis is still the supreme pontiff and fully in charge.

Some news outlets, like the Italian agency ANSA, reported that with the pope in Rome’s Gemelli hospital, “the cardinal camerlengo,” or chamberlain, “has the task of administering the temporal goods of the Holy See.”

The current camerlengo is U.S. Cardinal Kevin Farrell, prefect of the Dicastery for Laity, the Family and Life.

But according to the apostolic constitution, “Universi Dominici Gregis,” issued by St John Paul II in 2007 and updated by then-Pope Benedict XVI in 2013, the camerlengo’s duties begin only with the reported death of a pope.

“We are not in that situation,” Bishop Juan Ignacio Arrieta, secretary of the Pontifical Council for Legislative Texts, told Catholic News Service on July 7. “The pope is fully lucid; he can call anyone. If there is anything urgent, a person can go to him.”

Neither the apostolic constitution nor the Code of Canon Law make provisions for an automatic transfer of any of the papal powers when a pope is away from the Vatican or incapacitated, he said.

With the pope in the hospital, officials of the Vatican and of the Diocese of Rome, whose bishop is the pope, continue with the responsibilities he delegated to them by appointing them in the first place.

Bishop Arrieta said Pope Francis can, at any time, delegate special powers to someone in the Roman Curia. But until and unless he does so, the “temporal affairs” of the Vatican are handled by the Secretariat of State.