Judge: Newark archdiocese can be held liable for McCarrick’s misconduct 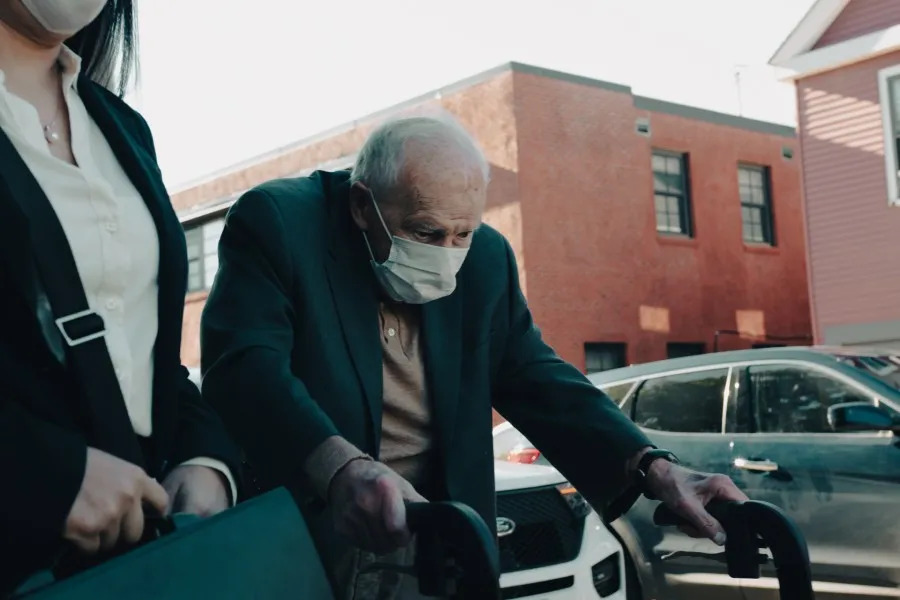 A New Jersey federal judge ruled this week that the Archdiocese of Newark can be held financially responsible for the abuse committed by Theodore McCarrick, a disgraced former cardinal, according to one media report.

According to a report from the New York Post, District Court Judge Madeline Arleo found that the Newark archdiocese is “vicariously liable” for McCarrick’s actions.

According to the Legal Information Institute, “vicarious liability” refers to liability that a supervisory party, such as an employer, bears for the actionable conduct of a subordinate or associate, such as an employee, based on the relationship between the two parties.

McCarrick was installed as Archbishop of Newark July 25, 1986. He had served in New Jersey as Bishop of Metuchen since 1981, and before that as auxiliary bishop of the neighbouring New York archdiocese since 1977.

Arleo wrote that “Despite alleged knowledge of McCarrick’s history of sexual abuse of young men, the diocese appointed McCarrick as bishop in 1981.”

In 1981, McCarrick, then an auxiliary bishop of New York, was appointed by the Holy Father as Bishop of Metuchen.

It was in 1986 that he was appointed Archbishop of Newark, again by the Holy Father.

“[McCarrick] was aided in accomplishing his intentional torts of sexual battery … by the existence of the agency relationship,” Arleo wrote.

McCarrick’s first criminal charges were filed in July by Wellesley, Massachusetts police in the state’s Dedham District Court. That complaint included three counts of indecent assault and battery on a person over the age of 14, alleged to have been committed against a 16-year-old male in 1974.

In 2018, McCarrick became the most notable Church figure at the centre of sex abuse allegations. In June of that year, the Archdiocese of New York announced that an allegation of sexual abuse against McCarrick from nearly 50 years prior was found to be “credible and substantiated.” The New York Times later reported accusations of McCarrick sexually abusing two boys decades earlier, while he was a priest.

More reports then surfaced of McCarrick’s abuse, grooming, and harassment of seminarians from over the decades, and McCarrick resigned from the College of Cardinals in July 2018. Pope Francis sentenced him to a life of prayer and penance that month following the public allegations.

The pope dismissed McCarrick from the clerical state in February 2019 after the Vatican conducted an expedited investigation and found him guilty of “solicitation in the Sacrament of Confession, and sins against the Sixth Commandment with minors and with adults, with the aggravating factor of the abuse of power.”