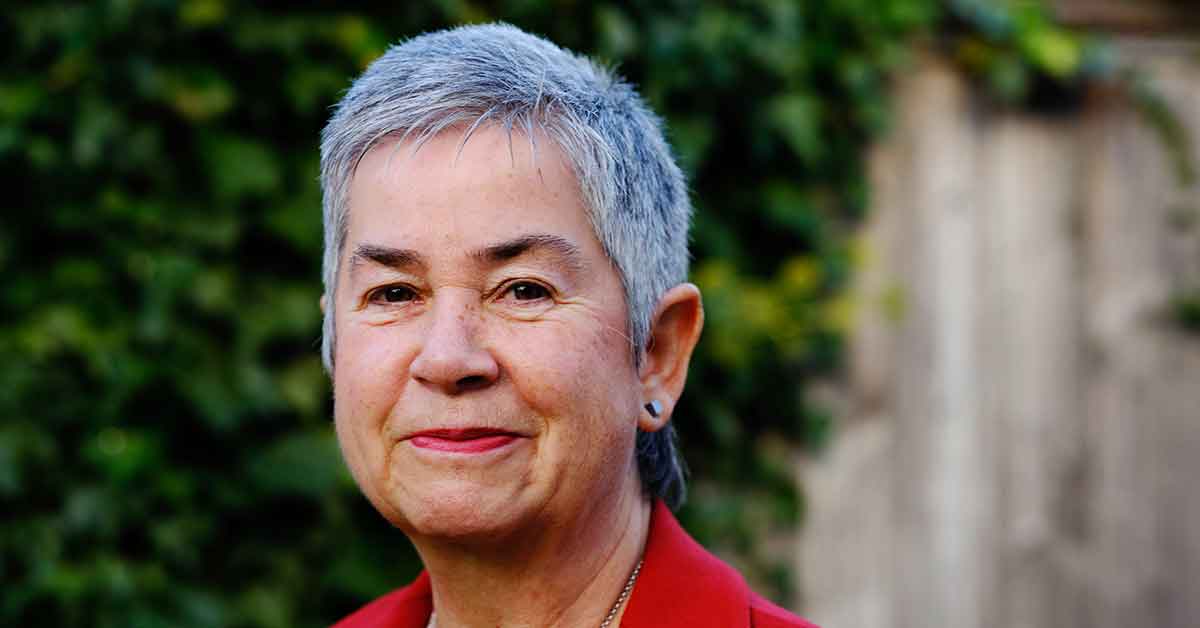 By CNS – For only the second time in 150 years, a woman has been elected to lead the Central Committee of German Catholics.

Social scientist Imre Stetter-Karp, 65, was elected to succeed outgoing president Thomas Sternberg at the committee’s plenary assembly in Berlin in mid-November. The German Catholic news agency KNA said Stetter-Karp backs church reform but has warned that “the debate within the church must not be allowed to consume us.”

On the coronavirus crisis, the new president said she was open to making vaccination compulsory for all.

“The time has come for us to ask whether it is still proportionate to maintain the freedom to refuse vaccination and, on the other hand, to accept that more and more people are dying each day,” Stetter-Karp told KNA in an interview in Berlin. Asked whether the churches had been present enough in the pandemic, she said she regretted “that we were not always able to look after people adequately in the past months.”

The new president of the highest body of German Catholic laypeople emphasised that the organisation’s move to Berlin in January reflected the committee’s desire to strengthen its political presence in the capital. She said she wanted to “fight passionately for reforms” within the church.

She also said the synodal process was indispensable to solve the “50-year reform backlog.” She said she stood for a “diaconic church, the recognition of human rights and the recognition of diversity.” However, she said, the church “can sometimes be deeply trying with its persistent male cliquishness, not to mention stubbornness and infatuation with power.”

Stetter-Karp called on the Central Committee of German Catholics not to confine itself to internal church issues, adding that Catholics could not afford to “sideline themselves even further.”

The committee’s plenary meeting also called for a more humane treatment of refugees and reaffirmed the Istanbul Convention, which combats violence against women.

Sternberg, the outgoing president, expressed his concern about a “widespread loss in the public about seeking consolation from faith” during the pandemic. In farewell remarks at the opening of the plenary session, he said this worry moved him more than the “downright weak awareness of our political positioning and discussion contributions.”

Sternberg, 69, is stepping down from the presidency of the top representation of Catholic laypeople’s interests in Germany after six years. In addition, three of the current four vice presidents are stepping down.