How will you treat yourself better in the New Year? 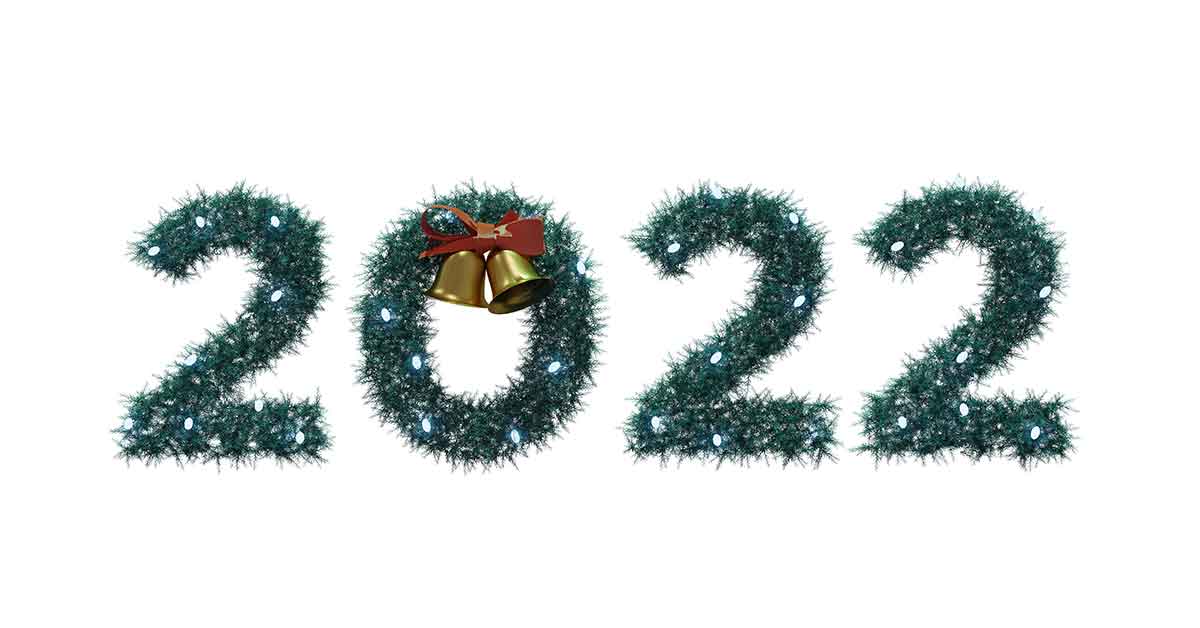 By Mark Pattison – You don’t need Sherlock Holmes to tell you there’s a lot going on in the world today. But it’s up to each one of us to manage the torrent of information that threatens to bombard us daily.

What can we resolve to do differently – and better – in the New Year? I have one catch-all resolution: Go on a media diet. It plays out in several ways.

Don’t think that I’m cutting my own throat here, because I’m in the news business. But despite swelling bottom lines, the business of newsgathering is taking a beating. This is where “no news is good news” is not a good thing. All too often, the absence of news leaves a void. And what fills that void is misinformation or disinformation, which in the past year has led to chaos and worse across the country.

Another diet tip: Reduce your screen time. I’m guilty. Even on my days off, I feel the need to go online to see what’s what. It started a few years ago when I took my laptop on vacation, and I spent more time with the laptop than I did with the books I packed for the trip. “Yeah, I’ll be with you in a minute,” I’ve caught myself saying – only to have the one minute turn into several, until I’m pried from my seat.

My email program now tells me how many “quiet days” I have in a given week. Lately, the number has been zero. When did email become the preferred method of communication? Talking is faster than typing. And Slack, which bills itself as an alternative to email, is used more like the eighth graders in the back of the classroom making snarky remarks without getting caught by the teacher.

A third dietary route: Entertainment programming. When I moved to Washington, I made a silent promise to just watch those prime-time shows that I watched before I moved. Then, as one by one they got cancelled, I’d have more evenings free to do something different – even if that “something different” was nothing.

By and large, I have been able to keep that promise. One notable exception is “The Simpsons,” which may never get cancelled. I had not envisioned becoming Catholic News Service’s media editor, from which sprang the idea behind doing this monthly column. So there’s some TV viewing I do that doubles as a work function, because one must keep current with trends in front of the camera as well as behind it.

But in a 500-channel universe – it’s really more – not to mention what’s at least a quadrupling of original scripted series made for all manner of over-the-air and cable networks, plus satellite and streaming services, it’s practically impossible to keep up. Don’t expect yourself to. It’s OK to give a program a second chance, but there are so many shows that if a series — or at least the concept behind it — isn’t solid from the start, there are plenty of other options.

It’s true that, with this attitude, a sitcom classic like “Cheers” might have been cancelled after the first season due to low ratings. But every series is in the same boat, and networks are likely to give a show time to find its audience, either by word of mouth or an enthusiastic champion in the media. Because there’s cachet with a successful show, and there’s gold in them thar reruns!

Yes, it’s a big world, with a lot happening in it. Resolve to experience more of it firsthand instead of being spoon-fed experiences through either the tiniest phone or the most gargantuan big-screen TV.