From Terry Whitfield, national director: Apostleship of the Sea, Durban
Your article about Fr Thomas Byles giving his life for passengers on the Titanic (January 6) is a timely reminder of the important role Apostleship of the Sea (AOS) chaplains have today on cruise ships around the world. 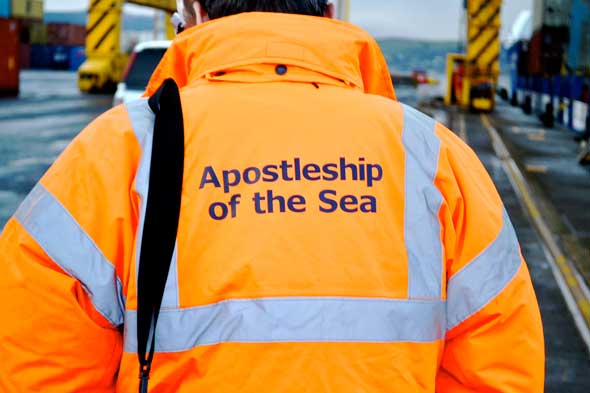 As the Catholic Church agency for providing spiritual support and pastoral care to those working in the maritime industry, AOS deploys many chaplains to cruise ships, especially around the Christmas and Easter periods.
Cruise chaplains celebrate Mass, hear confessions, and provide the kind of care they would in a parish. In fact, many people remark that modern cruise ships, with their shops, restaurants, theatres and leisure facilities, are similar to a small town.

Many are from Catholic parts of the world, such as the Philippines or Goa, and they save most of what they earn to support their families at home.
Seafarers on cruise ships work long and demanding hours, often beginning very early in the morning, or finishing late at night, because of the shift patterns of the crew.
A chaplain will often celebrate Mass late at night.
On average, each contract on board ship lasts approximately eight to ten months. This means crew members miss important family events such as births, deaths and anniversaries. AOS chaplains are there to provide comfort, reassurance and spiritual guidance.
Crew members frequently say how much they appreciate someone who cares about them being around on board the ship.
AOS chaplains are not usually called upon to show the kind of heroism displayed by Fr Byles when the Titanic sank, but what they do when they go on deck is minister to the men and women they meet through their presence and through small gestures.