Even in the midst of suffering and death, Christians can become witnesses of the resurrection and the power of God’s compassion 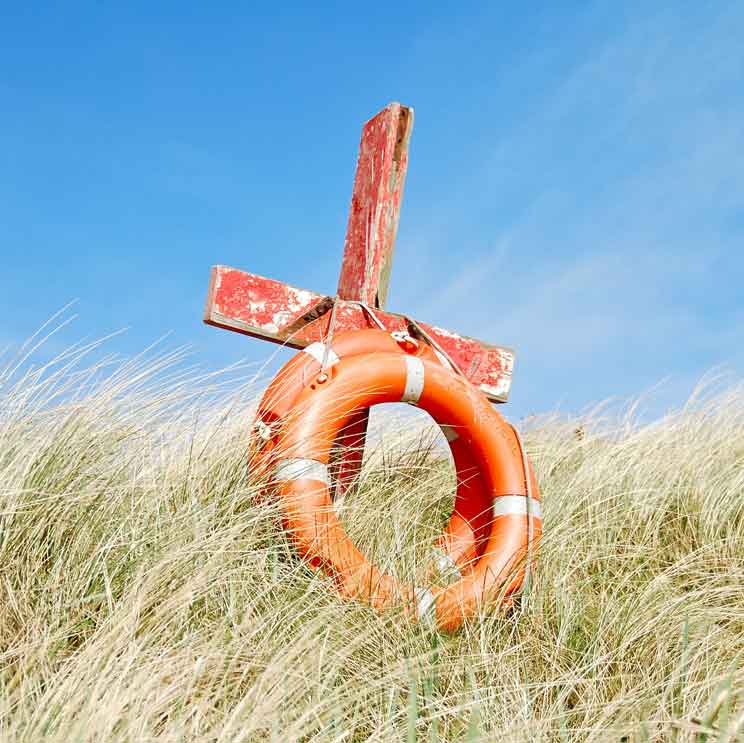 In the Sunday Gospel reading, Jesus’ raising of a young widow’s child was not a magical performance but rather a reminder that he takes death upon himself to restore the suffering to new life, the pope said.

“Jesus is no wizard! He is God’s tenderness incarnate; the Father’s immense compassion is at work in Jesus,” the pope said.

At the beginning of the Mass in St Peter’s Square, Pope Francis canonised St. Mary Elizabeth Hesselblad of Sweden, who re-founded the Bridgettine sisters in the early 1900s, and St. Stanislaus Papczynski of Poland, founder of the Marian Fathers of the Immaculate Conception.

Banners bearing the image of the two new saints hung from the facade of St. Peter’s Basilica as some 40,000 people joined members of the two saints’ religious orders for the outdoor Mass.

Born in Sweden in 1870 and baptised into the Lutheran Church, St. Mary Elizabeth Hesselblad had immigrated to the United States in 1886 to earn money for her family back home. After working as a nurse, she became a Catholic in 1902. Moving to Rome, she dedicated her life and her religious order to prayer and work for Christian unity. St. John Paul II beatified her in Rome in 2000.

In the 17th century, St. Stainslaus Papczynski founded the first Polish religious order of men at time of seemingly endless war, famine and disease when many Poles, especially soldiers, did not prepare themselves for death. The order promoted social justice and prayers for the dying while establishing clinics and shelters for the suffering.

Reflecting on the day’s first reading and the Gospel, the pope noted that both dealt with “amazing signs of death and resurrection” involving the deaths of young children of widows “who were then given back alive to their mothers.”

In the Gospel, Jesus asks a widow to give him her son as he sees her accompanying the body for burial. In doing so, the pope said, Jesus “takes our death upon himself to free us from it and to restore our life.” The pope said that by experiencing Christ’s passion in their own lives, Christians can “find God’s response to the desperate and at times indignant cry that the experience of pain and death evokes in us.”

“He tells us that we cannot flee from the cross, but must remain at its foot, as Our Lady did. In suffering with Jesus, she received the grace of hoping against all hope,” he said.

Experiences of conversion, such as that of the Apostle Paul, who once was a fierce persecutor of Christians and became of “herald of the Gospel,” are also “a kind of resurrection.” Pope Francis said that like St. Paul, Sts. Mary Elizabeth Hesselblad and Stanislaus Papczynski also serve as “exemplary witnesses to this mystery of the resurrection,” especially for Christians during the Holy Year of Mercy.

“So it is with each and every sinner. Jesus constantly makes the victory of life-giving grace shine forth. He says to Mother Church: ‘Give me your children,’ which means all of us. He takes our sins upon himself, takes them away and gives us back alive to the Mother Church,” the pope said. By Junno Arocho Esteves, CNS