Slow Down, Pray and Care!

The voice of the poor, the marginalised and the oppressed can be heard only if Christians quiet their hearts through prayer.

People who live their lives in a constant hurry tend to overwhelm everything around them, so they need to take a moment “to recover a serene harmony not only with the world and with creation, but also with the Creator,” the pope said in a video message to participants at the German Catholic Church’s Katholikentag festival in Leipzig. 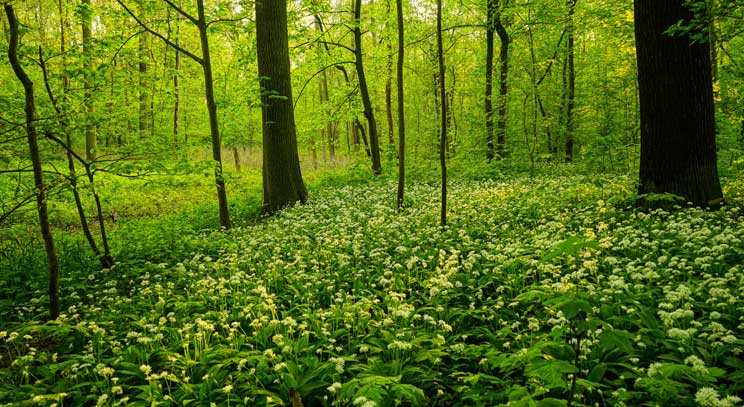 The five-day biannual event gathers tens of thousands of Catholics and Christians from around the country and includes concerts, theatre performances and guest speakers. German Chancellor Angela Merkel and German President Joachim Gauck were scheduled to be among the speakers for this year’s festival.

In his message, the pope said participating in the festival gives “an authentic witness of Christ,” and he praised participants’ “solid commitment in favour of the weak and the needy.”

The festival’s theme, “Behold the man,” is a reminder that what is important lies not “in doing or in exterior success” but in being attentive to each other’s needs,” he said. Through prayer and contemplation, he added, Christians can reach more familiarity with God’s mercy and become “always more merciful like the father,” especially toward the weak and marginalized whose lives are often deemed worthless and who society basically asks “to die quickly.”

“We see how men and women are damaged, tossed around here and there and deprived of their dignity because they do not work or are refugees. We see Jesus suffering and tortured, looking upon the different forms of wickedness and brutality that men and women are subject to or inflict upon each other in this world,” he said.

Pope Francis expressed his hope that the German Catholic festival’s theme will give a voice to the poor and oppressed while spreading “the good news of Christ to men and women.”

“We implore the divine counsellor, the Holy Spirit, so that he may give the courage and the strength to be witnesses of that hope, which is God, for all humanity,” he said. By Junno Arocho Esteves, Catholic News Service