Mary Magdalene – From 7 Demons to Disciple

We find Mary Magdalene’s story in all four gospels, where she’s mentioned by name 14 times 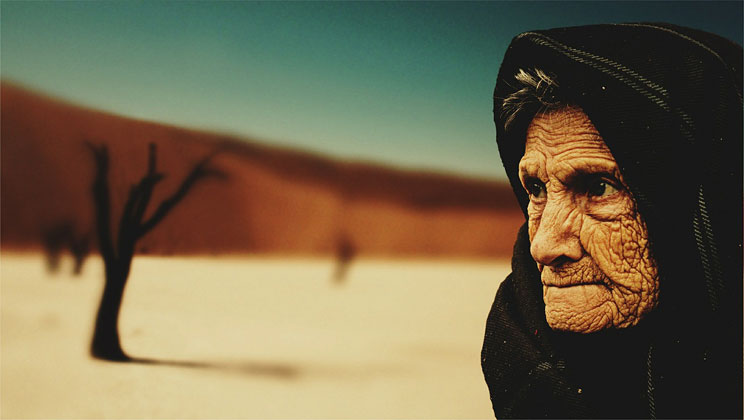 Luke 8:1-2 – “After this, Jesus travelled about from one town and village to another, proclaiming the good news of the kingdom of God. The Twelve were with him, 2 and also some women who had been cured of evil spirits and diseases: Mary (called Magdalene) from whom seven demons had come out”

The attachment of “Magdalene” to her name indicates her being from the town of Magdala. It was located on the western side of the Sea of Galilee not far from Tiberias. The seriousness of Mary Magdalene’s demon possession is seen by their numbering seven. This is also recorded in Mark’s Gospel (Mark 16:9). Seven indicates an especially aggravated or violent form of possession.

“Luke 8:3 -Joanna the wife of Chuza, the manager of Herod’s household; Susanna; and many others. These women were helping to support them out of their own means.”

Apparently a number of influential women chose to be a part of Christ’s travelling ministry. They supported Him with their labour, their presence, and their substance. Luke 8:3 points to the women mentioned by name as well as others possessing substantial financial resources. This appears to indicate Mary Magdalene belonged to a wealthy segment of Galilean society. She and the other women willingly financed the ministry of Jesus and His disciples.

In John’s Gospel when Mary sees Jesus at the tomb she answers him “Rabboni!” The meaning is “my great teacher,” and the nature of their relationship is clear: teacher and student, leader and follower.

She was chosen as the first witness to the resurrection and then told the other disciples.

Unfortunately some insidious people throughout history have portrayed Mary Magdalene as a prostitute, and one can only speculate their motives for this as there is not one shred of evidence to support this view.

Some have confused her with the woman who anoints Jesus’ feet with oil, weeps and dries his feet with her tears as she is identified as a woman of ill repute, but there is no scriptural basis for this.

What we can take away from Mary Magdalene’s story is this:
When you think of Mary Magdalene’s spiritual and physical deliverance, it seems logical for her to be part of the ministry. Not only would she be thankful for her transformation, she would also want others to have the same opportunity.

When we come to Jesus we experience a radical change. Regardless of our situation, each one of us is transformed and has a dynamic testimony. Once we were hopelessly on the path to eternal punishment, but now we are looking for eternal life with the heavenly Father. Once we were blind to the concept of true life, but now our eyes are open to truth and to the joy of having a fulfilled life in Jesus Christ.