By encountering those who suffer, Christians will regain the passion of being witnesses of the truth rather than succumbing to the temptation to preach salvation through knowledge and not through the redeeming power of Jesus’ death and resurrection, Pope Francis said. 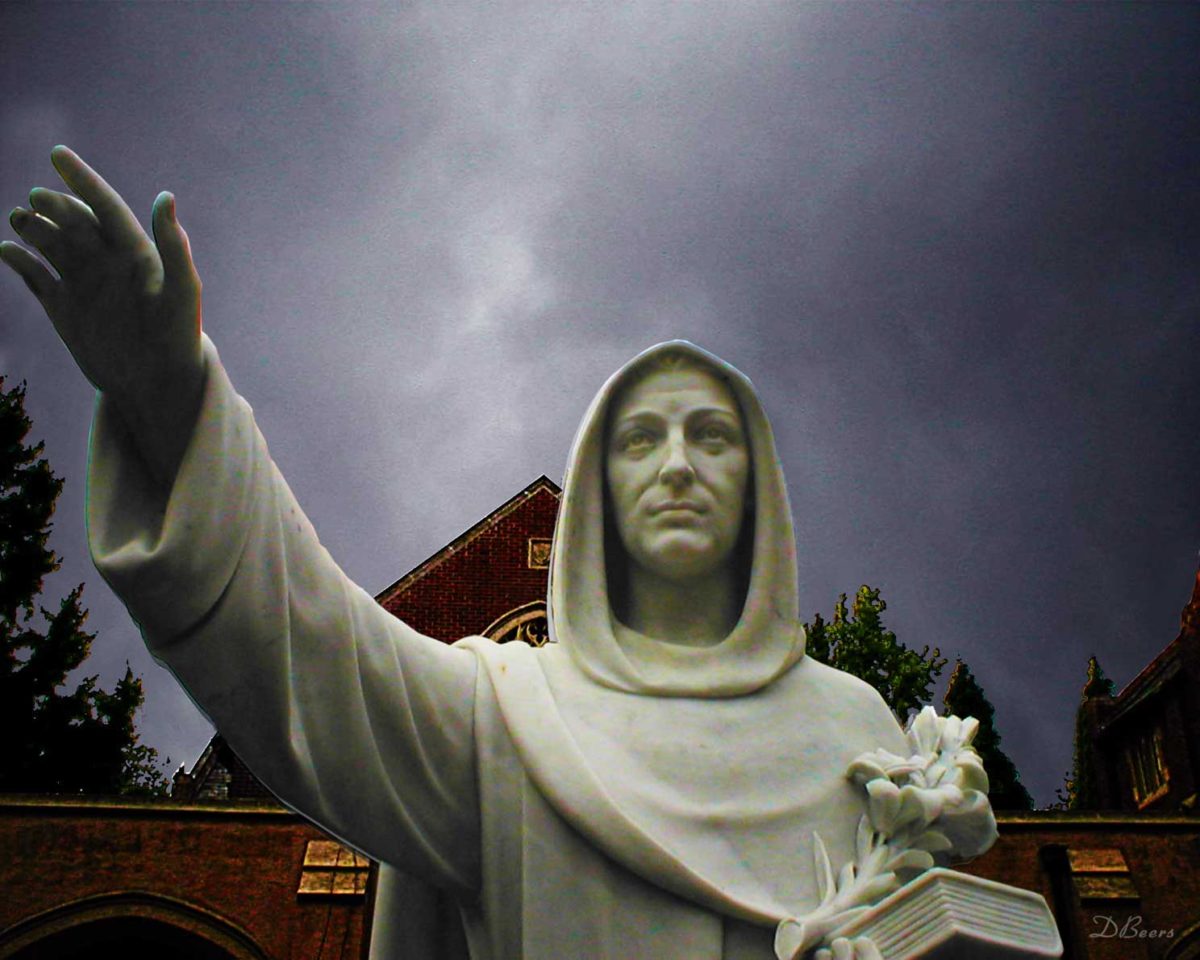 “In the encounter with the living flesh of Christ, we are evangelised and we regain the passion to be preachers and witness of his love. We also free ourselves from the dangerous temptation of gnosticism which is so current today,” the pope said to members of the Dominican order from around the world.

Attending to the cry of the poor and the marginalised also can help preachers better understand and experience Jesus’ message of compassion for people, he said. “The more we go out to satisfy the thirst of our neighbour, the more we will be preachers of the truth, of the proclaimed truth of love and mercy.”

Dominican delegates were in Italy for their general chapter meeting in Bologna.

Founded by St. Dominic of Guzman, the Dominicans – also known as the Order of Preachers – are celebrating the 800th anniversary of the approval of their order by Pope Honorius III in 1216. According to the Vatican’s 2016 yearbook, the order has 5,769 members, of whom 4,385 are priests.

Meeting with them a few hours before he was scheduled to travel to Assisi, Pope Francis jokingly said he was spending “a day among friars.”

“Today we can describe this day as ‘a Jesuit among friars’ because in the morning I’m with you and in the afternoon I’m in Assisi with the Franciscans,” he said. For eight centuries, he said, God has enriched the church with the gift of Dominican friars and nuns whose ministry was built on “three pillars” of preaching, witness and charity, pillars that will “secure the future of the order” and “maintain the freshness of the foundational charism.”

The study of theology is essential, the pope said, but without “a personal union” with God, the Dominicans’ preaching “will not touch the heart” and lead to conversion.

Dominicans are called to be “faithful masters of the truth and courageous witnesses” in order to embody the Gospel and make it tangible for others, he said.

“The faithful not only need to receive the word (of God) in its entirety, but also to experience the witness of life of the one who preaches. The saints obtained abundant fruits because – through their lives and mission – they spoke with the language of the heart that knows no boundaries and is understandable to all,” he said.

Charity toward those suffering thirst for God, he continued, also must awaken in them a zeal to care for the “suffering flesh of Christ” in those who cry out for “an authentic and liberating” word.

“They are the living flesh who cry out ‘I thirst’ for an authentic and liberating word, for a gesture of brotherhood and compassion. This cry challenges us and should be what guides the mission and gives life to pastoral programs and structures,” he said. By Junno Arocho Esteves Catholic News Service