The Dutch Reformed teach us a lesson: we are in a theological desert

The University of the Free State (UFS) in Bloemfontein has been in the news often in the last few years, most times for the wrong reasons. For many in South Africa it conjures up memories of apartheid, it was of one of the old bastions of the system. 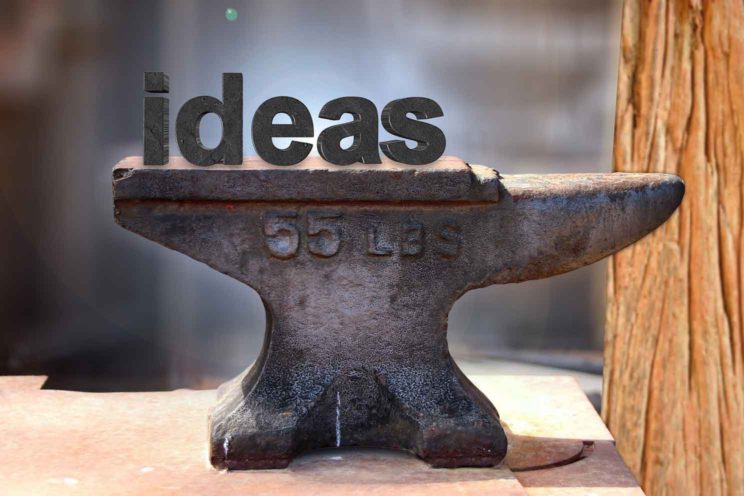 It is a place where one expects to hear Afrikaans and to encounter traditional conservative thought which would be less inclined to dialogue with “outsiders”. This would be a reasonable expectation especially in the theology faculty which produced many Dutch Reformed Clergy during the apartheid years. Memories, images and assumptions about “how things used to be” can be wrong and, at worst, very debilitating.

In Bloemfontein Fr Corkery was invited to give a public lecture to the faculty of theology at Free State University. Last year Jesuit Christologist Gerald O’Collins had also be invited to speak. On a wet, cold Monday night in Bloem (like an Irish winters night Fr Jim remarked!) we headed off to the University not sure of what would be expected or how many people would show up to listen to this Catholic Scholar.

We were warmly received at UFS by the dean and deputy dean. As the commencement time of the lecture drew near the auditorium filled up with staff and students, black and white. There must have been 120 or more bodies seated awaiting the lecture. There was an energetic buzz. After a welcome and introduction Fr Jim gave his lecture entitled “The Theology of Joseph Ratzinger – Pope Benedict XVI”.

A strange topic in Protestant Faculty with strong Calvinist heritage? The topic was at the request of the faculty itself! Anybody who has read the writings of Pope Benedict will know that he is not for the faint-hearted; the Pope has a very dense style which requires much attention to master. He comes from serious “high brow” German scholarship. He is a serious academic theologian.

Once the lecture had ended there was an opportunity for questions. I was amazed. The enthusiasm, the passion and the deep knowledge of the theology of Benedict, his views on salvation, nature, grace and anthropology were striking.

Good questions were asked by the young and old. It was clear to me that serious scholarship combined with passion and enthusiasm was alive and well and UFS. It was a night to be remembered and a night in which I felt consoled about the quality of theology which was discussed.

The next day Winter Living Theology started for the Catholics. What an anti-climax. Only sixteen people arrived (out of the thirty that had registered). It was, in my view, disappointing. I began to muse again, as I have before, about how much of a theological desert we really inhabit as Catholics in SA.

We are, for the most part, under resourced and strenuous theological investigation and development has not been a priority in the South African Catholic Church. We have produced some excellent scholars (like Albert Nolan and Brian Gaybba) but in a Church which is struggling to meet pastoral demand (many communities don’t have a priest for example) and in a Church which has tried to respond to other crises like HIV/AIDS using many resources this is not surprising. It is inevitable perhaps.

What is more worrying is that there seems to be little passion and enthusiasm for good theology. Some priests, after leaving the seminary, proudly announce that they have never looked at a theological book again! Our lay people seem equally (not surprising either!) disinterested in the faith.

When good scholars, like Jim Corkery, come to SA both our professional ministers (priests and religious) and lay people do not seize the opportunity to grapple with good Catholic Theology.

It’s a shame and it says a whole lot about where the Church is and, I suggest, a sombre warning to us that we are losing the very foundation of our faith.

The growing divide in the Church in SA (and other parts) between what some deem orthodox/unorthodox, the mushrooming of more and more Catholic fundamentalism (right and left) and the unwillingness to dialogue about thorny issues which require a willingness to listen (in areas like ethics and liturgy) are all examples of what happens when good scholarship and investigation is, for the most part, absent.

Perhaps Catholics believe that we have the sacraments and somehow, magically, they will always be enough. Our sacraments themselves are threatened by the lack of good theology, they become diluted and interpreted in a space of ignorance albeit it innocently. Changing our worship or seeking to enforce the letter of the law or rolling back Vatican II are not going to make much qualitative difference it will lead, dare I say, to more ignorance.

What’s missing is a fundamental passion and enthusiasm to grapple with good theology so that the content of our faith is explored and understood. It is, once this is done, that we can make good, informed theological decisions which will open the pathways to dialogue and transformation. It’s the old story: good theological education is the key and we are not using that key.

I am grateful for my experience at UFS, it gives me some hope in what is largely a theological desert. Updated from August 2011

Pope: Good Works are Response to, Not Reason for God’s Forgiveness
Share

First and Only US Marian Shrine