A Church on Fire for God

From John Lee, Johannesburg -In the 1970s I read about charismatic renewal, for the first time, in The Southern Cross, and started attending meetings at Victory Park parish in Johannesburg. 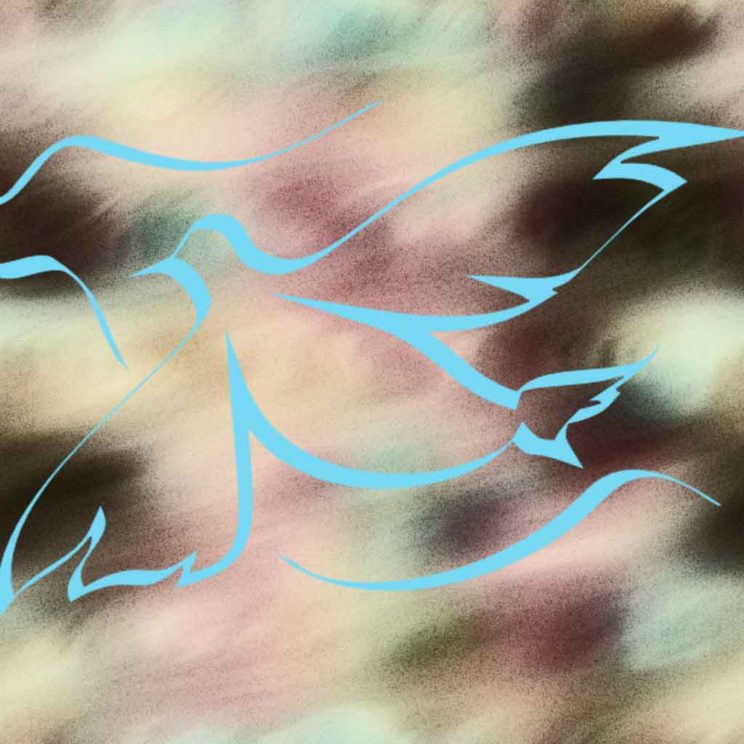 I was totally “blown away” by the fervour I experienced there, especially in the prayer. This was something I wanted and needed, but thought it was only possible in the early Church, “to kickstart” it.

These people seemed to really know the Lord. And the love among the members there was real — as in the early Church. At first the prayer in tongues (1 Corinthians 12: 1-10) seemed strange, but I knew that this was a common occurrence in the early Church and in the lives of some saints, such as the Curé of Ars. The testimony of healings, conversions, and so on, being reported astounded me.

After attending my second meeting, my wife and I were prayed over for the “release of the Spirit” which is an “empowering”, as it were, or unwrapping of the gift received at baptism and confirmation, which many of us Catholics seem unable to “unwrap” at initiation, and to witness with power — the main reason for the Church’s existence, in fact.

I could hardly believe those present at these meetings were Catholics, so fervent and powerful was the singing, so numerous the references to Scripture and so “alive” the spontaneous prayer.

We Catholics “say” set prayers — nothing wrong with that, as long as the heart and mind are turned to God.

But if we’re in love with Jesus, as we should be, telling him of our love and presenting our requests in our own words, however simple, will touch the heart of God as well.

Today this renewal has entered all aspects of the Church’s life, which Pope Paul VI described as a “chance for the Church and the world”, during the charismatic conference in Rome in 1975.

If one watches EWTN on TV, one will observe several of the original international leaders in this renewal, some of whom I know, and are still active in leadership capacities in the Church, after more than 40 years — leaders such as Patti Gallagher-Mansfield, Bert Ghezzi and Ralph Martin.

We need, more than ever, for the whole Church to experience the fire, individually, of the new Pentecost that Pope St John XXIII prayed for so fervently at the start of Vatican II in the 1960s.

Come Holy Spirit, come now with your power and the fire of your love!