On a radio show I listened to a few weeks ago there was a very interesting and deeply moving discussion about Alzheimer’s disease. The guests on the show were giving advice and guidance to people, especially home-based carers, who were taking care of people living with Alzheimer’s. 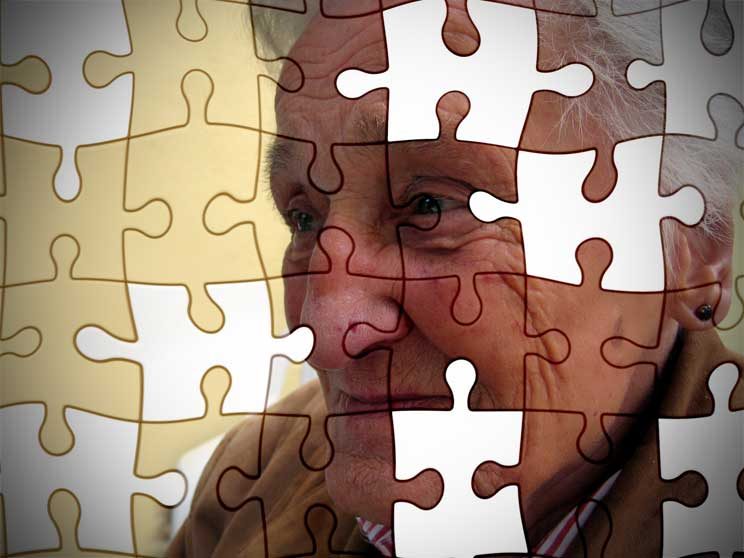 Alzheimer’s is a type of dementia that causes problems with memory, thinking and behaviour. Symptoms usually develop slowly and get worse over time, becoming severe enough to interfere with standard daily tasks.

Alzheimer’s is not a normal part of ageing, although the greatest known risk factor is increasing age, and most who have it are 65 and older. But Alzheimer’s is not just a disease of old age. Up to 5% of people with the disease have early onset Alzheimer’s, which often appears when someone is in their 40s or 50s.

I have no personal experience of living with a person suffering from Alzheimer’s; that’s why the radio show was so touching and deeply moving to me.

To summarise what the guests on the show said (allowing for generalisations): it is important to treat Alzheimer’s patients with courtesy and respect. A person with memory impairment is a lot like a child.

Gradually stripped away of all skills, talents and high brain-functioning, they gradually regress from high-functioning adult to teenager, to primary schooler, to toddler, to infant—but never in any particular order. A person could display behaviours of all these age groups in one day.

Living with or caring for people with Alzheimer’s is not easy. But let’s also look at the graces.

People with Alzheimer’s can be playful and funny and wonderfully tender and affectionate, just like a child. Every day and every moment is brand-new for them, just as it is for a child.

And, yes, just like small children, they sometimes have temper tantrums, anxiety and tearfulness over seemingly small things.

They have trouble expressing themselves in words due to a limited vocabulary, get frightened of things they don’t understand, and pick up things that look interesting to them — even if it’s your purse! Like most children, they are starved for attention. We must be willing to enter their world, wherever they may be in that particular moment.

Sometimes grown women want to walk around with baby dolls and they treat the dolls as real babies. We should then do likewise. It would be cruel and inappropriate for us to shame and criticise them and say: “That’s not a real baby! That’s just a doll!” The loving choice is to say, “Oh, what a beautiful baby! What’s her name? May I hold her?” This actually honours the dignity of the person with Alzheimer’s disease.

As a general rule of thumb, never shame or criticise them. They see the world through the eyes of a child and our job is to treat them with the same gentleness and patience we would a child.

However, they aren’t children. They are adults who have lived long, rich, productive lives, and it is important to honour their dignity and treat them with respect. Therefore, we must never patronise them or talk about them right in front of them as if they aren’t there.

From a spiritual perspective, our loved ones with Alzheimer’s are our greatest teachers. How many religious and spiritual teachings encourage us to live in the present moment? Like children.

We are encouraged to let go of the past and stop worrying about the future, for all we really have is the present moment. Be present. Be still. As Psalm 46:10 says: “Be still, and know that I am God.”

What greater example of adults “being” as children and “living in the present moment” than our family and friends with Alzheimer’s?

Listening to that radio show was a real spiritual experience, because how we treat the person living with Alzheimer’s is how we should treat everyone. It is also how we would want to be treated.

If you have experience with Alzheimer’s , let us know