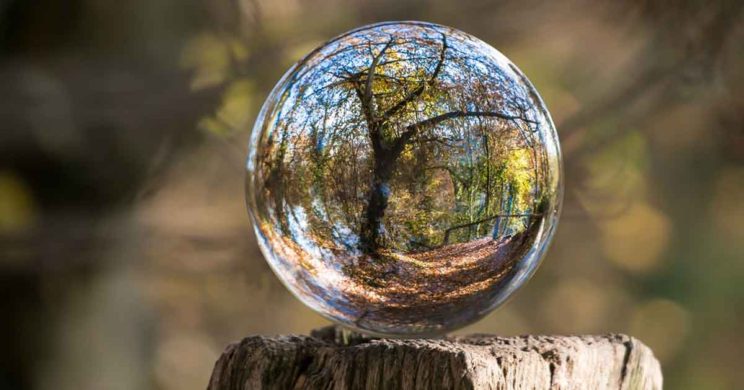 Patrick Dacey, Johannesburg – The four cardinals (December 14) who are questioning Pope Francis’ summary of the past two synods, specifically Chapter 8 of his apostolic exhortation Amoris Laetitia, should consider the saying, “People in glass houses should not throw stones.”

A section in the four cardinals’ dubia issued to Pope Francis–referring to St John Paul II’s encyclical Veritatis Splendor (79), saying it was based on Scripture and on the tradition of the Church, and supported absolute moral norms that prohibit intrinsically evil acts and that are binding without exception — is hypocritical in the context of the various abuses, sexual and other, perpetrated by Catholic clergy during the past century.

We do not even know what happened previously.

A very wise priest, now deceased, once said: “Our Church welcomes both sinners and saints.”

In the case of a Catholic who ends up divorced through no fault of his or her own and has remarried, why should they have to endure the embarrassment of sitting before a “tribunal” and having to explain their particular situation to their parish priest, with two outsiders sitting in?

The pope is acting similarly to the time when Jesus blasted the hypocrites in Jerusalem, calling them “vipers” (Matthew 23:33). If Pope Francis has erred, why has the Church then not included other “sinners”— murderers, for instance — in the rule which forbids so-called “adulterers” from participating fully in the Eucharist? To appease the mafia, perhaps?

Pope Francis has nothing to fear from the four cardinals questioning his values, which place him in the exalted company of St Mother Theresa, St Francis of Assisi, St Ambrose and many other saints, all of whom associated themselves with the poor and outcasts of society.

Faith Drain: The Answer Is In Christ

Faith at Home a Key Factor in Catechesis

More in Church, Letter of the Week

Damian McLeish, Johannesburg - The article “How abortion became legal in SA” (November 2) mentioned attempts by the Church and...