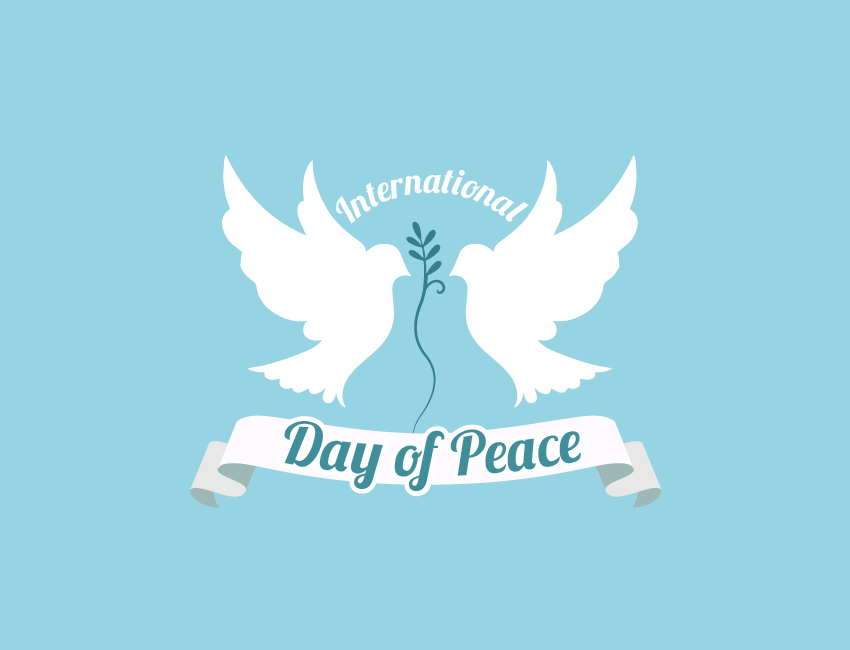 “May charity and nonviolence govern how we treat each other as individuals, within society and in international life.” This statement written by Pope Francis in his Jan. 1 World Day of Peace message – the 50th annual papal peace message to the world – extols nonviolence as an essential and nonnegotiable key to true and lasting peace.

In his peace message titled “Nonviolence: a Style of Politics for Peace,” the Holy Father says, “When victims of violence are able to resist the temptation to retaliate, they become the most credible promoters of nonviolent peacemaking.

“In the most local and ordinary situations and in the international order, may nonviolence become the hallmark of our decisions, our relationships and our actions, and indeed of political life in all its forms.”

Throughout this extremely challenging New Year’s peace message, Pope Francis boldly raises the moral bar, calling each of us, and each nation, to heed the clear nonviolent way of Jesus: “Put your sword back into its sheath, for all who take the sword will perish by the sword” (Matt. 26:52).

Most unfortunately, in contrast to Jesus’ nonviolent message over 50 countries are involved in armed conflicts, Pope Francis accurately laments: “Today, sadly, we find ourselves engaged in a horrifying world war fought piecemeal.”

The Holy Father powerfully declares: “Violence is not the cure for our broken world.”

Francis points out that meeting violence with violence produces tremendous suffering, not only in death and destruction, but by diverting necessary resources for human life to military ends.

And judging from recent dangerous comments of President-elect Donald Trump and Russian President Vladimir Putin, the world could get far more violent.

Responding to Putin’s recent comment about strengthening Russia’s nuclear weapons capabilities in 2017, Trump – a day after meeting with Pentagon and defence contractors – called on the U.S. to “greatly strengthen and expand its nuclear capability” until the rest of the world “comes to its senses” regarding nuclear weapons.

With hundreds of nuclear weapons currently aimed at each other on hair-trigger alert, it’s Putin and Trump (as well as Obama) who need to come to their senses.

READ  A King’s Advice to the US President

For a nonviolent, reasonable way to reverse this violently dangerous course,  visit Global Zero to learn the facts and what you can do to help rid the world of these most monstrous weapons.

Pope Francis writes, “To be true followers of Jesus today also includes embracing his teaching about nonviolence.” Francis reminds us that Jesus’ teaching of God’s unconditional love calls us to turn the other cheek, love our enemies and faithfully live the Sermon on the Mount.

Francis counters the frequent mistaken criticism that “Nonviolence is sometimes taken to mean surrender, lack of involvement and passivity, but this is not the case,” he says. He cites famous effective nonviolent examples like Mahatma Gandhi, Rev. Martin Luther King, Jr. and “Leymah Gbowee and the thousands of Liberian women, who organized pray-ins and nonviolent protest that resulted in high-level peace talks to end the second civil war in Liberia.”

And currently international groups like the “Nonviolent Peaceforce”  are courageously, nonviolently and effectively helping to reduce and even stop violent conflict.

Please carefully reflect on Pope Francis’ “Nonviolence: a Style of Politics for Peace . A prayerful reading of this short, powerful papal teaching,  will deepen your resolve to be a true peacemaker – in the nonviolent footsteps of the Prince of Peace.