Carthusian Monk: The Cross is Steady While the World is Turning 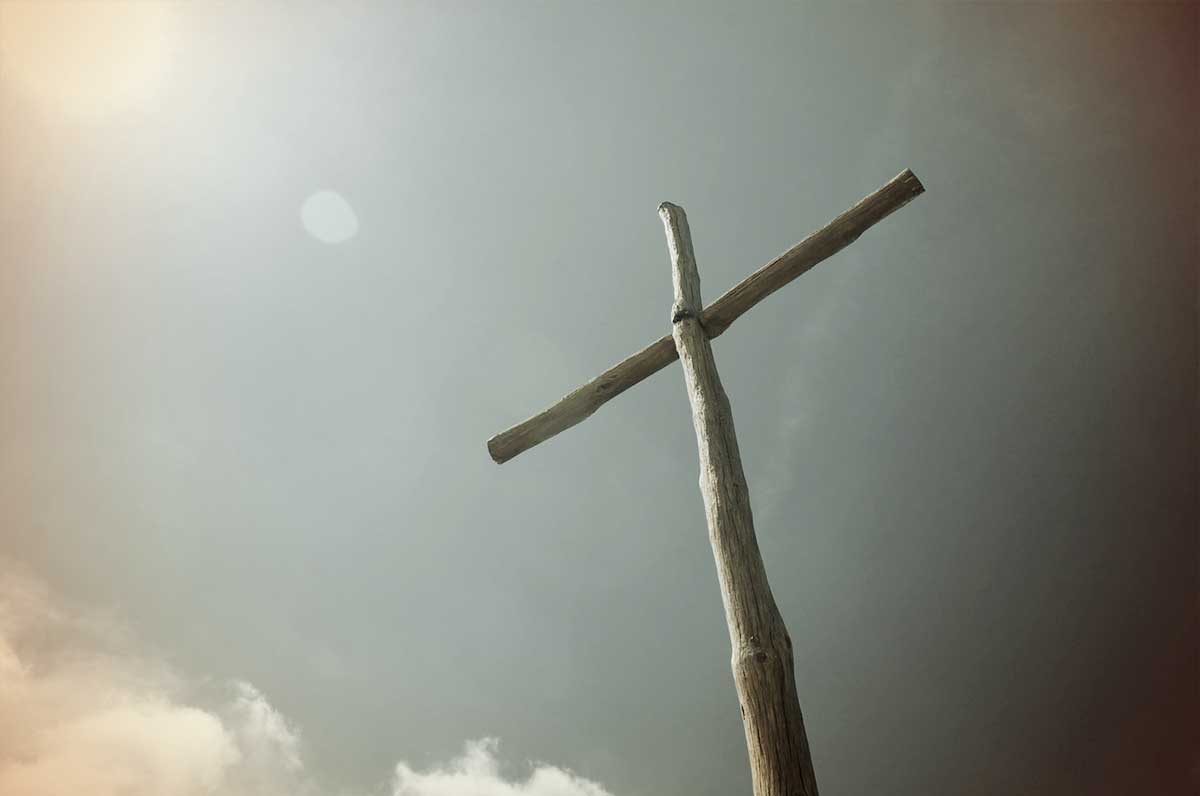 The Astonishing Truth about the Cross

Jesus came to the world not just to teach, but to radically change human hearts that have hardened from sin, the preacher of the papal household said during a service commemorating Christ’s death on the cross.

“A heart of stone is a heart that is closed to God’s will and to the suffering of brothers and sisters,” but God, through the son, offers the world “a heart of flesh,” Capuchin Father Raniero Cantalamessa said in the homily.

Pope Francis presided over the Good Friday Liturgy of the Lord’s Passion in St. Peter’s Basilica, which began with a silent procession down the central nave under dim lighting to emphasize the solemnity of the ceremony.

The pope then lay prostrate on the floor before the main altar of the basilica, his head resting upon his clasped hands on a red pillow, in silent prayer, in a sign of adoration and penance. As is customary, the papal household’s preacher gave the homily.

Father Cantalamessa said the motto of the Carthusian monks, “Stat crux dum volvitur orbis” (The cross is steady while the world is turning), represents Christ and his cross standing firm, not against the world, which is always in flux, “but for the world, to give meaning to all the suffering that has been, that is and that will be in human history.”

Jesus came not to condemn sinners, who “are creatures of God and preserve their dignity,” but to admonish the sin, which is the “result of one’s passions and of the ‘devil’s envy,'” he said.

Today’s world seems especially “fluid,” he continued, with no fixed moorings, no undisputed values, where “everything is in flux, even the distinction between sexes.”

The cross standing in and over the world as represented in the monks’ coat of arms, he said, is the “mainmast that holds the boat afloat in the undulation of the world” and marks the “definitive and irreversible ‘no’ of God to violence, injustice, hate, lies – to all that we call ‘evil,’ and at the same it is equally the irreversible ‘yes’ to love, truth, and goodness.”

Father Cantalamessa said, “Christ did not come to explain things, but to change human beings,” who each possess some varying degree of “a heart of darkness,” a heart hardened by sin.

The Bible calls it a heart of stone, he said, which is the heart of those who ignore God’s will and others’ pain; it is someone, for example, who “accumulates unlimited sums of money and remains indifferent to the desperation of the person who does not have a glass of water to give to his or her own child; it is also the heart of someone who lets himself or herself be completely dominated by the instincts of the flesh and is ready to kill or to lead a double life.”

It is also the heart of the church’s ministers and practicing Christians who “still live fundamentally ‘for ourselves’ and not ‘for the Lord,'” he said.

When Christ died, the earth shook, the rocks split and the tombs were opened. These signs also indicate, the papal preacher said, “what should happen in the heart of a person who reads and meditates on the Passion of Christ.”

Quoting St. Leo the Great, the preacher said people’s earthly nature should tremble at the suffering of the saviour, “the rocks – the hearts of unbelievers – should burst asunder. The dead, imprisoned in the tombs of their mortality, should come forth, the massive stones now ripped apart.”

The heart of flesh God promised “is now present in the world” and in receiving the Eucharist, “we firmly believe his very heart comes to beat inside of us as well.”

He asked the assembly to gaze upon the cross and implore, like the tax collector in the temple, “God, be merciful to me a sinner!” so “we too, like he did, will return home ‘justified, that is, reconciled with God, and if it’s necessary, with our cross.'”  By Carol Glatz Catholic News Service