Towards an African Pentecost! 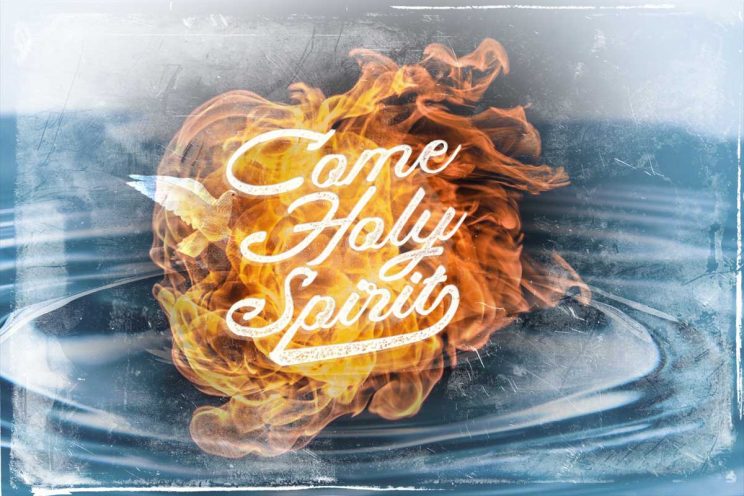 At the end of the African Synod II in October 2009 the reaction of the participants was like: Were our hearts not burning?

There was a feeling not just of relief for having finally reached the end, but also a remarkable sense of satisfaction for the job done. They didn’t hesitate to describe it as a new Pentecost.

Pentecost? Really? Perhaps strange! Was it because they were still in Rome enjoying the fraternity, good ambience, buoyed by the idealism of the proposals while still far, a good break, from their struggles in Africa and dioceses? Was it what they experienced there and then or as hope of the fruit after applying those propositions?

Was it not, therefore, too early to speak of Pentecost?

Anyway, whatever we may speculate, we cannot take from them the joy, and the satisfaction they experienced. It was a marvel at Rome, but the bishops at least had no intention of building tents in Rome. They were determined to come down the mountain to their churches. And so what they experienced was only a foretaste; the real Pentecost would come when the fire of the Spirit descended which would burn and transform into itself the hopes and pains of their flock in Africa.

The true measure of the Pentecost is when the entire African Church welcomes the fruit of the Synod and begins living it. The descent of the Spirit happened on a certain morning, but the transformation has been on-going in the Church.

In that case, what the Synod Fathers proclaimed as Pentecost was but just the beginning of such long and huge work that demands more than a good feeling, but a persevering effort that endures even the dryness of emotional consolation in confidence and faith in the One in whose mission we are only helpers. This transforming power of the spirit will start taking effect with a change of mentality.

Africa has suffered great wounds in history: slave trade, colonialism, injustice at international trade, the on-going wars fanned most often by external people who are blind to the horrible suffering of the innocent people just because for them it’s an occasion to gain.

Yet, despite all that, Africa is not just a passive victim. The injustice and oppression is not just something coming from without to which Africa is forced to submit. There are many Africans who themselves are active oppressors of their own people; they earn their bread by making victims their own people.

To move forward for a change, the African society needs a very serious introspection.

Moreover, real change and development will not come by crying over what others have done to us. In fact, every country on earth has a story to tell. The countries that we call developed or developing nations for example Spain, Russia, Brazil, China or India will tell stories of oppression, invasion and pestilence they endured for centuries.

In some Western nations too, flourishing as they may be today, things were not always rosy. They went through wars, dictatorial and repressive rule; each nation has a sad story to tell. But they have moved forward without having to disown their true, sad history.

Surely, we too must move. It’s not the crying over our history that is going to develop Africa.

In the interventions of Sudanese Cardinal Gabriel Zubeir Wako of Khartoum and his auxiliary, Bishop Daniel Marco Kur Adwok, we find a very significant position in shaping the mentality of both African Church and African society.

They observed that the most important thing for us Africans is not to surrender to the ills we suffered in the past, but that we should stand up with full force, despite our limitedness, to reconstruct our society; a project which demands of us believing in ourselves first.

This is kairos. At the pool of Bethesda, the paralysed man had Jesus in front of him, the opportune time for recovering his well-being, but he nearly squandered it all in accusing others.

Do you want to be well again? Jesus asked the man. Sir, replied the sick man, I have no one to put me into the pool when the water is disturbed; and while I am still on the way, someone else gets down there before me. Jesus said: Get up, pick up your sleeping-mat and walk around (Jn 5:6-8). Could we be far from squandering our kairos – our favourable time?

Of course, we have a history to tell, a true and even a sad one. But the solution to our situation today lies not in the sad history, but very much in the attitude with which we rise up to our challenges with the means available to us. Updated from 2009

This concludes Fr Evans Chama’s series of reflections on the Second African Synod.