Mass to Honour Care of Creation 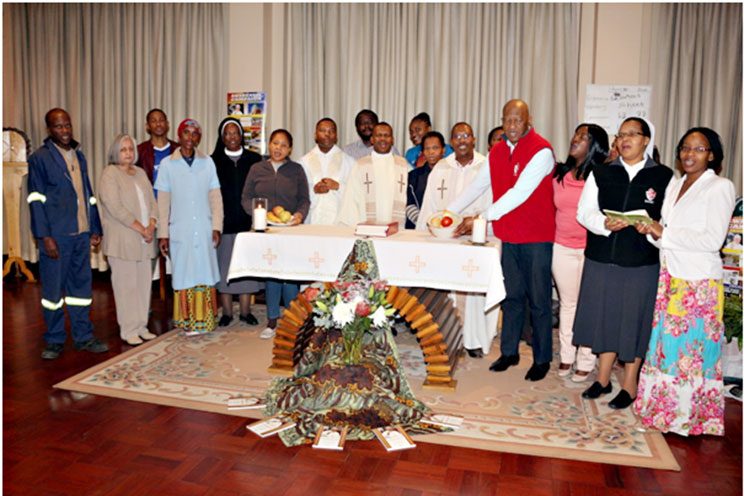 Staff at Khanya House in Pretoria, headquarters of the Southern African Catholic Bishops’ Conference, celebrated World Day of Prayer for the Care of Creation with a Mass.

The day was created last year as an annual event by Pope Francis.

The homily at the Mass was given by Fr Sakhi Mofokeng, secretary-general of the SACBC’s department for formation, life, and apostolate of the laity.

He emphasised the important role human beings have in caring for God’s creation.

Use the Earth Wisely and Raise Godly Children

Fr Mofokeng said man’s responsibility for the earth involves wise use of the earth and its resources, raising godly children, and converting nations.

He highlighted the negative impact human beings have had on God’s creation, instead of taking care of it.

“Human beings are created in the image of God, to resemble God by loving creation and have the responsibility of communicating with others and encouraging them to take care of creation,” he said.

Fr Mofokeng quoted Pope Francis in his encyclical letter Laudato Si, which highlights the importance of caring for all creation.

“In it, Pope Francis refers to the earth as a “sister whom we share our life with, and a beautiful mother who opens her arms to embrace us,” he said.

Climate Change and the Catholic: The Simple Version