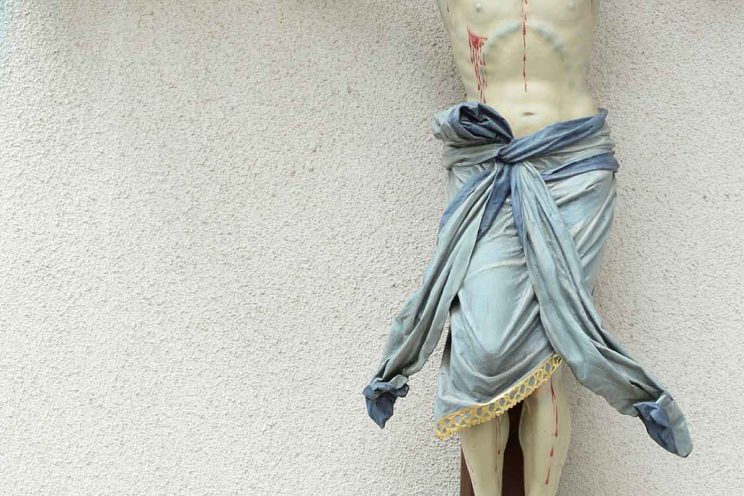 Yvonne Morgan, Catholic Healthcare Association of Southern Africa – I would like to respond to Peter Hoar’s letter on organ donation.

The Church strongly believes that life is sacred, as the creation of God; we are stewards, not owners of our bodies. A person is a composite of body and soul; as long as there is a living body, even if mental capacity is reduced or absent, there is still a person present.

The subject of organ donation is a tough one for newly bereaved families. It is, however, one of the issues the Church fully supports.

Two Popes Have Offered to Be Organ Donors

Both Pope Benedict XVI and Pope Francis have said they are available to be organ donors.

Pope John Paul II said that “the donation of organs, performed in an ethically acceptable manner, with a view to offering a chance of health and even of life itself to the sick who sometimes have no other hope” (Evangelium Vitae, 86) is a beautiful act in the culture of life. He was speaking of organ donation after death.

The Church also teaches that organ donation by the living is morally good.

William May of the Catholic University of America in Washington DC writes on the morality of organ transplants: “Theologians agree that organ donation and transplants from living donors are morally justified and are indeed noble and good actions”.

He says the most common position held by theologians was developed by Jesuit Father Gerald Kelly, which holds that “such donation and transplantation is justified by the principle of fraternal charity or love when doing so is of great benefit to the recipient, with the proviso that the harm suffered by the donor is limited and morally acceptable”.

But What About the Resurrection of the Body?

The Church also holds that donation of body organs does not preclude the resurrection of the body after death, which is what I think Mr Hoar in his letter is concerned about.

Body mutilation can occur in life as a result of amputations following disease or injury; there is no reason to limit God’s power to raise us up whole and perfect at the last day.

Pope Benedict wrote in November 2008: “The act of love which is expressed with the gift of one’s own vital organs is a genuine testament of charity that knows how to look beyond death so that life always wins.”

Parish Offers Care Programmes for the Divorced and Grieving
Share

Pope: Don’t Blindly Obey the Invisible Hand of the Market

Do not fall for the allure of money, which can enslave and alienate like a cult, Pope Francis told business...