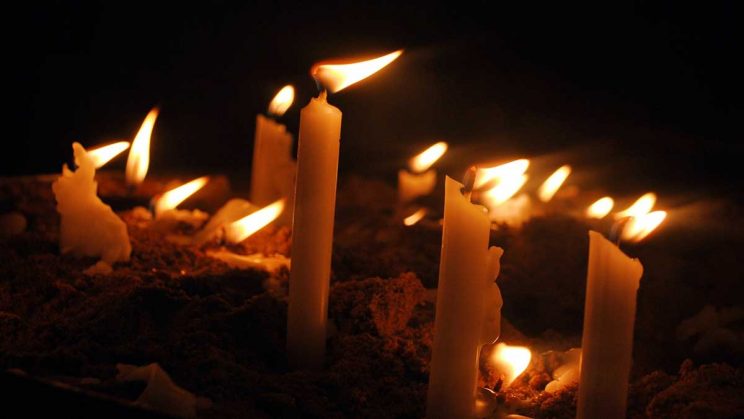 Peter Hoar, Waterfall, KZN – I  would like to share some thoughts with readers about organ transplants, looking at the Catechism of the Church and at some articles in The Southern Cross.

The Catechism regarding the human body under The profession of faith, Man, II, 364-365, states:

Temples of the Holy Spirit

“The human body shares in the dignity of the image of God: it is a human body precisely because it is animated by a spiritual soul, and it is the whole human person that is intended to become, in the body of Christ, a temple of the Spirit.”

Surely, if our bodies are temples of the Holy Spirit, we should not cause harm to them?

The Catechism continues: “Man, though made of body and soul, is a unity. Through his very bodily condition he…brings the elements of the material world…to their highest perfection and can raise his voice in praise freely given to the Creator… man may not despise his bodily life. Rather he is obliged to…hold it in honour since God has created it and will raise it up on the last day.

“The unity of soul and body is so profound that…in man…are not two natures united, but rather their union forms a single nature.”

See also The profession of faith, Article II, 990: “The resurrection of the flesh means not only that the immortal soul will live on after death but that even our mortal body will come to life again.”

How will a body that has had organs removed come to life again?

St Paul in the first epistle to the Corinthians (Chapter 6: 12-19) states: “the body is …meant for the Lord and the Lord for the body…Do you not know that your bodies are members of Christ…so glorify God in your body.”

How can we claim to do this if we remove parts from the body, throw them away, and then replace them with parts from another body?

Are Transplants Acting Contrary to the Will of God?

Again in the Catechism, Dying in Christ Jesus, II: “Death is the end of earthly life…remembering our mortality helps us realise that we have only a limited time in which to bring our lives to fulfilment.”

In doing transplants, is man not trying to tell God that he will decide when his life is fulfilled and not accept God’s decision?

Then we can look at articles in The Southern Cross.

In “Get buried in a pod” (February 8, 2017), the Congregation for the Doctrine of the Faith says: “By burying…the Church confirms her faith in the resurrection of the body …to show the great dignity of the human body…which forms part of identity.”

Receiving the Eucharist Means A Carrier of God?

In the same article, professor Fr Paul O’Callaghan states that because the bodies of Christians have received the Eucharist, they have been carriers of God. A corpse should be seen not only as something loved by people “but also from the religious point of view as something that is sacred”.

In the Vatican’s guidelines on bioethics (February 15, 2017), it is stated that research in transplanting animal tissue into humans is licit as long as it does not affect “the identity and integrity” of the person.

I have to ask how can transplanting something from an animal, soul-less according to the Church, into the temple of the soul not affect the integrity of that temple?

I really feel the Church should not be promoting organ transplants but rather encourage people to accept God’s call when it comes and return to him.

The archangels Michael, Gabriel and Raphael help encourage and accompany Christians on life's journey and defend them from the devil,