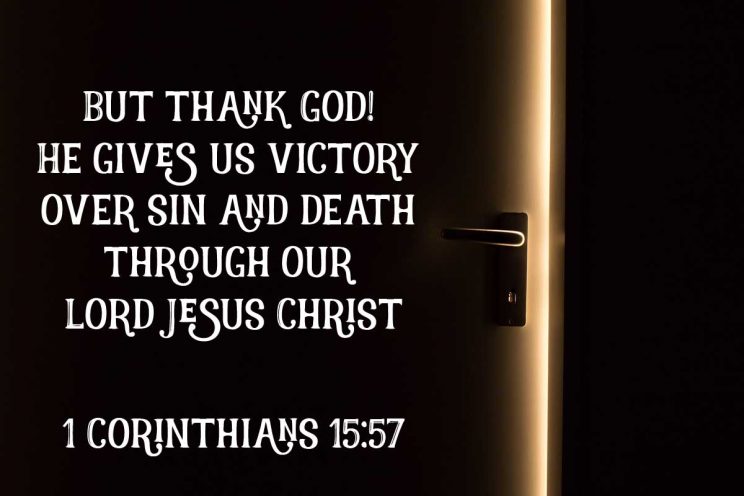 Death, be not proud, though some have called thee

Mighty and dreadful for thou art not so;

For those whom thou thinkst dost overthrow

Die not, poor Death, nor yet canst thou kill me.

Donne has a dismissive and even mocking attitude towards death. Death in his mind becomes personified and he engages in a damning conversation with it. He does this by pointing out its flaws and laughing at its inability to have a lasting impact.

What is the World’s Attitude Towards Death?

All of this got me thinking. How has the world changed its attitude towards death since the life of this great poet?

The overflow of movies and television series that have, at their core, the telling of haunted houses and vengeance-seeking ghosts says much about humanity’s “laughter” at death. This is made evident by the popularity of TV series such as The Walking Dead and American Horror Story.

The pre-Christmas cash cow milked by retailers that is Hallowe’en provides an illuminating observation of this.

This year as in many years before, the shops were littered with plastic pumpkins, fake cobwebs and bats, and the ever-eerie abundance of devils’ masks and pitchforks. Children paraded through the streets dressed as dead nurses, dead pilots and dead police officers. Spooky, isn’t it?

There will, of course, be the occasional angel wrapped in a toga-style white sheet with a tinsel-made halo.

So that’s it, then? Human beings are not afraid to die?

What Happens After Death?

If that is the case, however, why do graveyards still evoke a dark and chilling presence? What are we to make of elaborate tombstones and longwinded epitaphs?

I have long wondered what happens when a heart stops beating. Are we sucked into a black pit teeming with penitent souls awaiting their eternal reward? Or do we, as they suggest in the movies, walk into a bright light that consumes us?

The great saints of our time shed much light on this. St Faustina of the Divine Mercy begged the Lord to reveal to her the day that she would be with him in heaven. When the day finally arrived, she was surrounded by her fellow religious sisters and her soul departed peacefully to Christ.

The final moments of the lives of the saints seem to echo the closing couplet of Donne’s sonnet: “One short sleep past, we wake eternally, and death shall be no more; Death thou shalt die.”

Indeed the saints show us that death, frightening in its inevitability, is a final opportunity to submit to God. This terrifies me as I’m inclined to cling to many things: to good memories, to pride, to shame and to sparkly shoes. My fear has a voice and it seems to say:

I’m afraid that when I die, the gates of Heaven will be closed shut

I’m afraid that when I die, I’ll be left to see the dark

Even though Christ has left on me His most indelible mark

I’m afraid that when I die, God will only see my sins

And that He’ll look back on my life wondering why I didn’t let Him in.

I’m afraid that when I die, the saints will look and wonder why?

Why didn’t speak I about God, was I embarrassed or too shy?

I’m afraid that when I die, my guardian angel won’t have good things to say

God would have heard it all and He’ll send me on my way.

What do I say to God when all of life has been spent?

His angels count up every penny and add up every cent

That’s how it was with the dishonest steward in Luke’s gospel who, after having his own debt written off, refused to forgive the debt of others and was later captured and made to pay everything he owed (16:1-8).

Christ Has Defeated Sin and Death

Despite the plastic skulls and experimentation with the occult at Hallowe’en, the Church remembers the souls of the faithful deceased throughout the month of November. It is a stark reminder of our own mortality.

But it is in this time that we are to put the final nail in death’s coffin. We can bury it six feet under and engrave on its tombstone: “To the one who lost the war on life.”

Together with the saints we shall, one day, proclaim aloud: “Death, be not proud.”

Prepare for the Greatest Journey