Who Was the Priest Involved in the Mugabe-Army Resignation Deal? 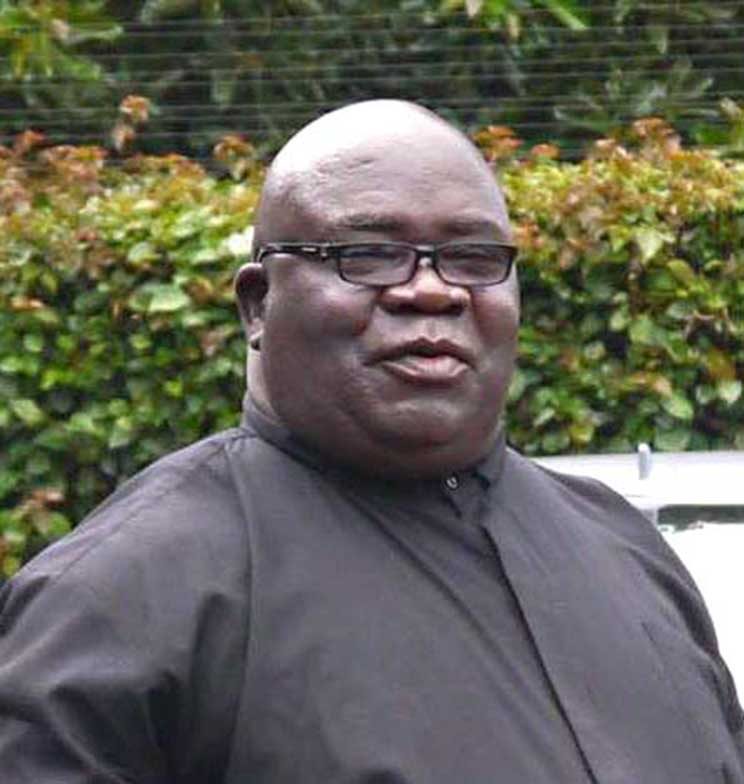 Fr Fidelis Mukonori SJ, the parliamentary liaison officer for Harare archdiocese, helped to facilitate a peaceful exit for the 93-year-old president, who had led Zimbabwe for 37 years.

The 70-year-old Jesuit has been a member of the Catholic Commission for Justice and Peace since 1974.

He has acted as a chaplain to the Mugabe family for many years. Since independence in 1980, he has given the blessing at every celebration of the anniversary.

The Catholic bishops of Zimbabwe have called for a “peaceful end to the crisis” created by the de facto coup and “a speedy return to normalcy and constitutional order”.

“Let us be mindful of the fact that, besides those who took action and those involved in the ongoing delicate process, the entire population is concerned about the process as well as the future of the country,” the bishops said in a statement signed by Bishop Michael Bhasera of Masvingo, president of the Zimbabwean bishops’ conference, and vice-president Archbishop Robert Ndlovu of Harare.

“The Church has also observed the increased economic hardship for ordinary Zimbabweans,” the bishops said, adding that “the atmosphere has drastically deteriorated, culminating in the current intervention by the Zimbabwe Defence Forces”.

They said the “sustainable normalisation of Zimbabwe” can be achieved only through democratic processes.

The bishops called on people to “refrain from all lawlessness or any mass action that might worsen” the political situation. They also urged the media and others to “refrain from conduct and utterances that increase tension, engender hatred or inflame emotions”.

People accused of crimes “must at all times be accorded due process and protection of the law” and the role of the civil courts as independent arbiters must continue unhindered as guaranteed by the constitution.