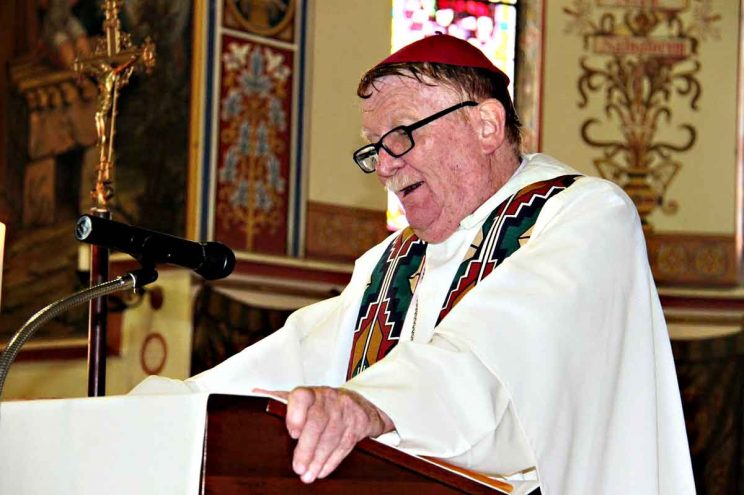 The deadline is fast approaching to submit nominations for the inaugural Barry Wood Awards to honour those who work at the Denis Hurley Centre in Durban. Nominations will close at 9am on January 22.

The award is named after the late Bishop Barry Wood OMI, the auxiliary bishop of Durban and keen supporter of the DHC who died suddenly on May 2 last year at the age of 74.

“One of the reasons the late Bishop Barry was so at home at the DHC was that he personified what we stand for: genuine care for the poor, a hunger to challenge injustice, a collaborative approach to working across faith traditions, and a willingness to go the extra mile, even at the risk of personal sacrifice,” said DHC director Raymond Perrier.

Anyone associated with the DHC is invited to nominate one staff member and one volunteer. The nomination form can be obtained from centenary@denishurleycentre.org or from the DHC reception desk.

Nominations will be reviewed by a small committee which includes some of the trustees and Mr Perrier in his capacity as director.

The winners will be announced at the centre’s AGM on February 3.