The archbishop of Cape Town has strongly criticised the killing of 18 protesters in Gaza by the Israeli Defence Force in what has been called “The Passover Massacre”.

“We join with many around the world who were horrified at the killing of 18 Gazans near the militarized fence separating Gaza from Israel and the maiming and injuries of hundreds of protesters by the Israeli Defence Force,” said Archbishop Stephen Brislin in a statement. 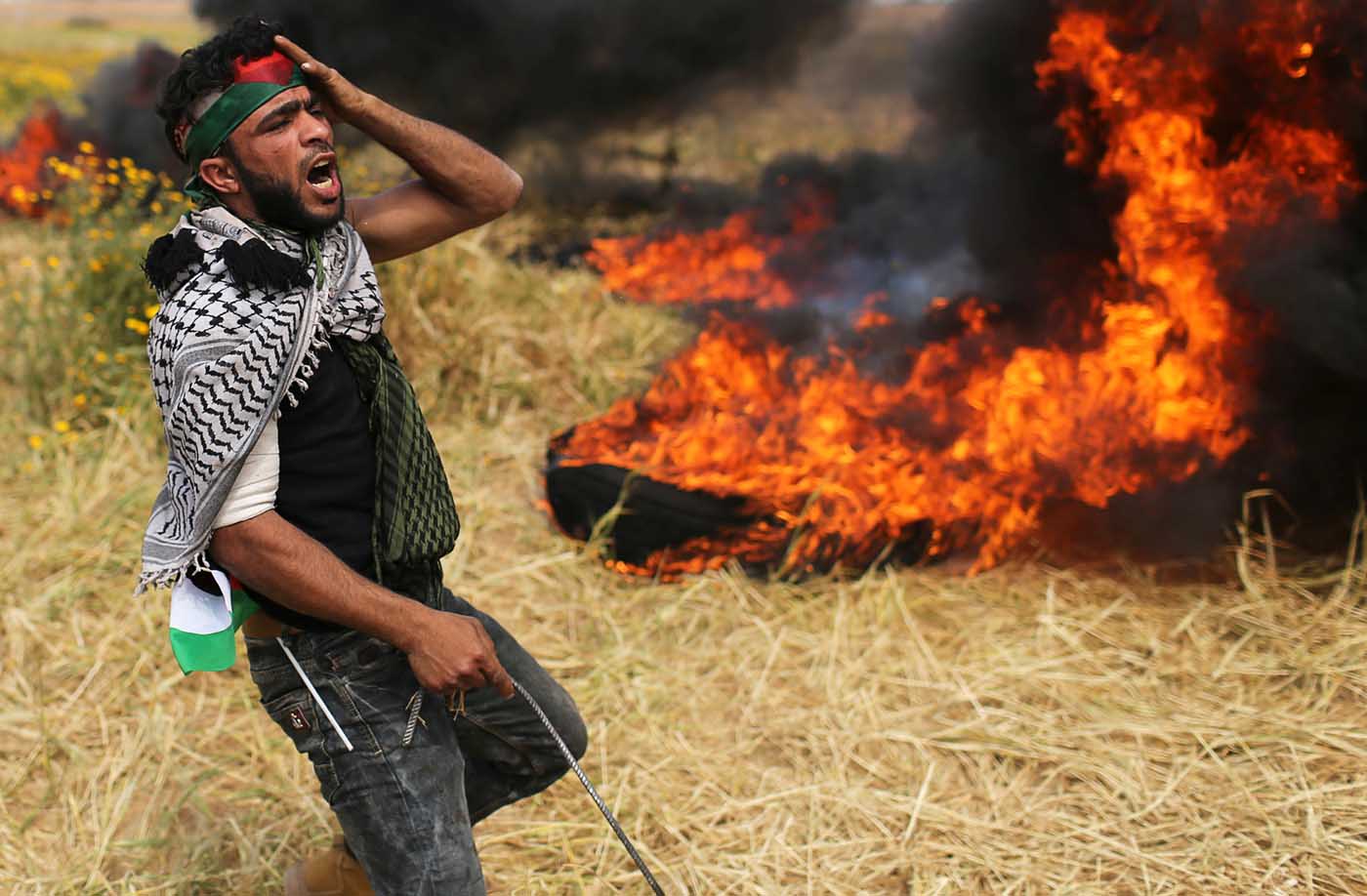 “That this violence occurred on the holiest of days in both the Jewish and Christian faith communities calendar adds to our outrage. From news reports it seems clear that the Gazans were involved in a peaceful protest, the March of Return which was organised to coincide with the Land Day on 30th March,” he said.

Archbishop Brislin travels regularly to Israel and Palestine, including Gaza, as part of a group of Catholic bishops representing the Coordination of Episcopal Conferences in Support of the Church of the Holy Land. He is also the local grand prior of the Knights of the Holy Sepulchre.

“Land dispossession remains a key issue in the struggle of the Palestinian people,” Archbishop Brislin said.

Speaking of Gaza, which has been blockaded by Israel for many years, the archbishop said: “The situation in the Gaza strip remains desperate and is often referred to as the ‘world’s largest open air prison’. It comes as little surprise that the people of this strip of land continue to express their political frustrations by means of non-violent protest.

The shooting on unarmed protesters was also condemned by Pope Francis who at Easter begged God for the “fruits of reconciliation for the Holy Land, also experiencing in these days the wounds of ongoing conflict that do not spare the defenceless”.

Archbishop Brislin added the Church’s support for a call of the United Nations for a Commission of Inquiry into what, the archbishop noted, has been called by some “The Passover Massacre”.