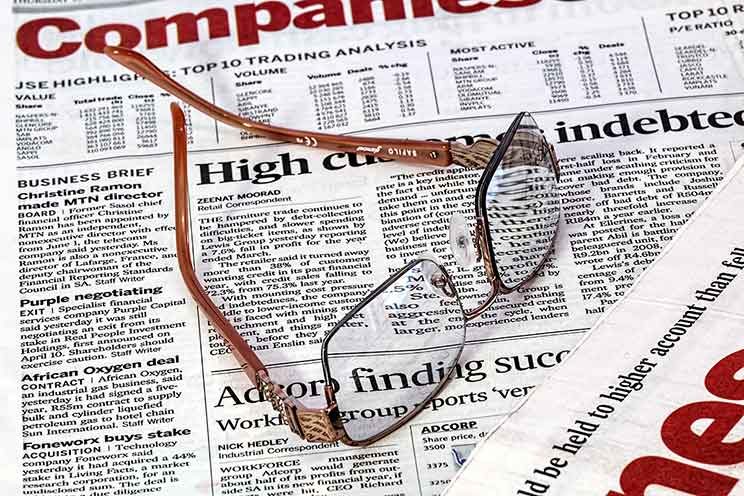 General Intention: That economists may have the courage to reject any economy of exclusion and know how to open new paths. It’s important to know what things are for, especially if we dedicate our lives to them. Today economists are being asked what the economy is for. The astounding thing is that in their training, few were asked to ponder this question.

Kate Raworth, the proposer of the ecologically and socially sensitive “doughnut economics” theory, admits that when she was a student, no lecturer actually posed the question.

Perhaps it was simply too dangerous and would lead to ethical and political questions concerning the distribution of wealth.

Is it The Way They Have Been Trained?

Perhaps it was part of the scientific pose of economics which wanted the respectability of scientific “rigour” and “objectivity”. But such a distancing from questions of value ignored consequences such as the economic exclusion of the poor and the destruction of the environment.

I often have the impression that some economists are unsure about whether the economy is there to make money (the financial economy) or create actual wealth (the enterprise economy), let alone how it should be shared out.

We are so obsessed these days by the “bottom line” (what a terrible cliché it has become!) that we fail to ask whether the figure on the bottom line represents anything tangible in terms of concrete goods and services. Gross domestic product (GDP) goes up; our exports are higher. Does anyone ask whom this benefits and how sustainable it all is?

The simple answers to the questions of what and whom the economy is for can be simply answered by the word “wellbeing”. That is what Professor Lorenzo Fioramonti of Pretoria University would argue. In his disconcerting book The Wellbeing Economy, he argues that the economy is there to serve the wellbeing of everyone in society. Well, who would have thought?

But if we look at who actually benefits from our present economy and how we actually calculate our economic output, Fioramonti would suggest that we have got it all wrong.

The sharing is often a sick joke because the neediest get the least. The accounting is surreal when you have indices like GDP which include things which are decidedly against our individual and collective wellbeing. For example, GDP increases every time there is a traffic accident because medical services, emergency services, insurers, panel beaters and so on, all benefit. Fioramonti calls GDP our “Gross Domestic Problem”.

And that is without asking questions about how sustainable our economy is.

Economists often fail to realise that it is a dependent subsystem of our natural ecosystem, the environment, and we treat limited natural resources as if they are infinite and may be exploited mindlessly and endlessly at our peril.

We could certainly frack gas out of the Karoo, but that would create a short-term boom and then deplete scarce water sources and leave considerable ecological degradation. Even in strict financial terms, it might not — like many extractive industries — actually be worth it over the long term, calculating all the “externalised” costs like cleaning up after the frackers have fracked and gone!

Some small countries, like Bhutan, are beginning to look at their economy in terms of wellbeing and sustainability, but apart from Fioramonti, I haven’t heard any South African economists asking these questions. The Quaker economist Kenneth Boulding once quipped that anyone who thought that exponential growth could go on forever on a finite planet was either a madman or an economist.

As for our politicians, they keep promising us that our economy will continue expanding indefinitely despite the fact that we inhabit a finite world and that we need to look seriously at sharing.

We badly need economists and politicians who understand that the economy is for the people, not for the financiers. The beans are for the bean-eaters, not the bean-counters!

You can find a short video on this theme featuring Pope Francis himself on www.thepopevideo.org.