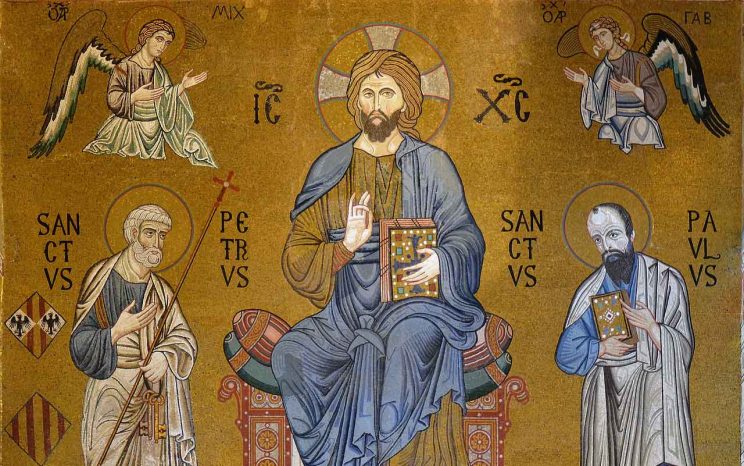 A documentary on the veneration of saints, featuring several prominent South African Catholics, will be broadcast on SABC 2 on Sunday, June 17 at 9:00.

The 48-minute documentary explores issues such as “Why are there saints?”, “How are they made?”, “What did they do to be canonised?”, saints’ relics, incorruptibility and so on.

Producer Patricia Proctor said that with the documentary she hopes to “clarify, to Catholics and non-Catholics, many of the misconceptions about the Catholic practice of venerating the saints”.

Church Teaching on the Saints

“For example, many people are under the impression that Catholics ‘worship’ saints, pray directly to them for help and replace God with the saints. Indeed, some Catholics do these things, believing them to be acceptable, when, in fact, that is not the teaching of the Church at all,” Ms Proctor told The Southern Cross.

“Also, I knew that it’s a subject many would find fascinating,” she added.

Making the documentary was a learning experience for Ms Proctor, an independent producer who has been directing and editing mostly religious programmes for the SABC for 22 years.

“During my research I found out more about many of the saints about which I was previously unaware. For example, I learnt the details surrounding the martyrdom of both St Maximilian Kolbe and Oscar Romero [who will be canonised on October 14], the surprising fact that St Christopher is fictional, and, of course, I learnt a great deal more about our own Bl Benedict Daswa.”

The insights of the interviewees also impressed her.

Fr Ndlovu, for example “highlights the fact that the faith is not always Eurocentric; that there’s a strong history of the faith and of saints in Africa”, while Dr Hadebe discussed the similarities between the veneration of saints and the African tradition of ancestor worship.

In the documentary, Frances Correia of the Jesuit Institute explains how many people have replaced the saints with sports heroes and other celebrities.

“I loved what Fr Anthony says about this,” Ms Proctor said. “That the people who get the attention and adoration nowadays are ‘celebrities without substance, politicians without principles and public figures who have feet of clay’.”