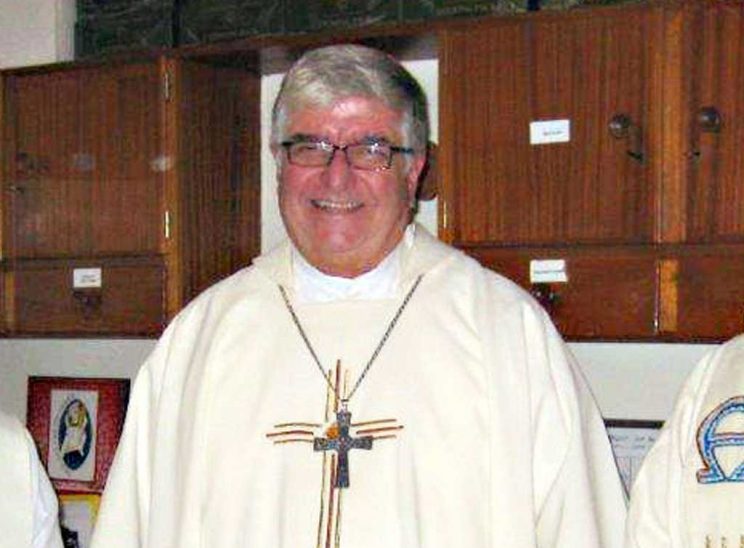 Bishop Francisco De Gouveia, who has resigned as bishop of Oudtshoorn.

In his resignation letter, Bishop De Gouveia requested that he be allowed to serve in the Church in a ministry that is less stressful and free of administrative duties.

According to a statement issued by Archbishop Stephen Brislin, president of the Southern African Bishops’ Conference, it appears that the bishop is suffering “various inflammatory conditions”, among these  “psoriatic arthritis”, and “has also been diagnosed with high-functioning major depression”.

Fr John Atkinson, vicar-general of Oudtshoorn, has been appointed interim administrator of the diocese until the pope appoints a new bishop.

Fr Atkinson is a native of Oudtshoorn and has worked at Swellendam, Knysna, Mossel Bay and George since his priesthood ceremony.

Fr Enrico Parry, chancellor of the diocese of Oudtshoorn, said that it took great courage for Bishop De Gouveia to take the step to resign, adding that this sends a strong message to leaders in the Church.

Bishop De Gouveia served the diocese of Oudtshoorn for almost eight years, having been installed on July 17, 2010. He succeeded Bishop Edward Adams, who had led the diocese since 1983.

A former priest of the archdiocese of Cape Town, the 67-year-old bishop had served in several parishes before being named a bishop in May 2010, among them Somerset West, Bonteheuwel, Durbanville, Camps Bay, Fish Hoek and the Cathedral parish.

He is also a former rector of St Francis Xavier National Orientation Seminary in Cape Town.

Oudtshoorn diocese serves a Catholic community of around 29000 in a general population of 500000. Covering 113343km2 — nearly three times as much as Cape Town archdiocese — it is South Africa’s third-largest diocese in territory, after Keimoes-Upington and Kimberley.