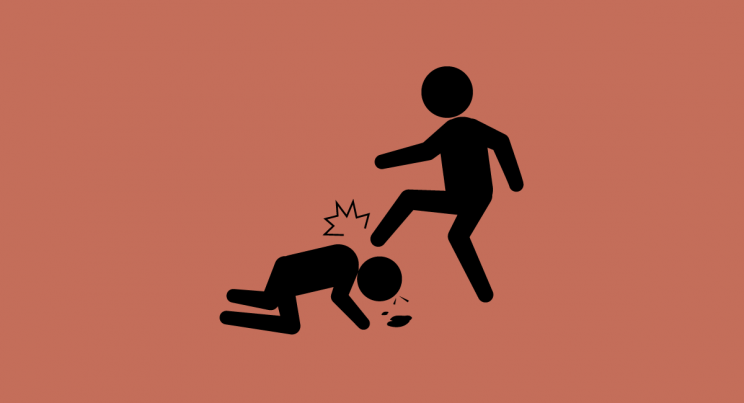 Churches in Limpopo are urging elders to talk openly with younger people about violence against women and children, to tackle the problem together.

More than half the women murdered in the province are killed by their partners and relatives, and/or people very close to them; people they trust.

The South African Council of Churches (SACC) in Limpopo issued a statement expressing its sadness at the killings and abuse of women and children, and said, “Enough is enough.”

It is calling on all people to stand up and speak out against violence against women and children. Men, in particular, need to stand up too and say that it is not acceptable, the church body said.

The SACC is seeking a conversation to instil anew the spirit of ubuntu, to build ethical and moral communities.

Oxfam, the non-profit, independent organisation that is part of a global movement against poverty and inequality, has also spoken out.

“We cannot continue to live lives that are constantly under siege, and where we are not all enjoying the fruits of our constitutional democracy,” he said.

The SACC is also pleading with all Christians, particularly men, to support the “Thursday in Black” campaign.

This was spearheaded by the Diakonia Council of Churches to encourage people to wear black every Thursday to highlight awareness of gender justice, violence against women, and “corrective” rape.

The campaign was launched in Durban in 2008 to tie in with the “16 Days of Activism” project.

The SACC also appealed to the government.

“Government must also tighten laws on violent crimes, particularly crimes against women and children, and must be seen to be taking a leading role in reforming the laws of the country,” it said.

“Perpetrators must not be given bail and must be given longer sentences without parole.”

The SACC Limpopo statement added: “We cannot wait for the 16 Days of Activism. The time to confront these barbaric incidences is now, bearing in mind that tomorrow it may be your loved one.”