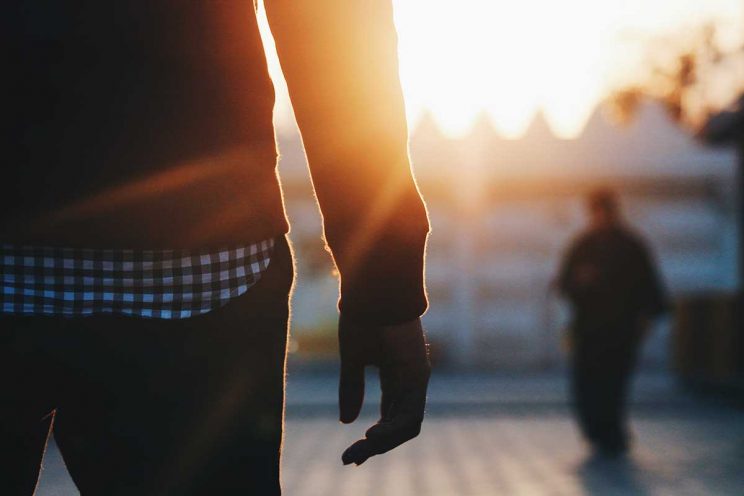 Mervyn Pollitt, Waterfall, KZN – The case of a Jesuit priest’s sexual abuse of William Segodisho in the late 1980s which both the order and the priest himself have acknowledged to be true, raises some serious questions for the local Church — through the bishops’ conference or the Johannesburg archdiocese.

And key for the British Jesuit province: Was Fr McCurtain sent back to Britain to avoid harming the local Church or the order?

This case, which now has nationwide coverage, needs to be addressed by the Catholic Church with a clear statement on what was known and what actions were taken.

The worldwide reports of sexual abuse cases and their cover-ups have plunged the Church into perhaps the most serious crisis since the Reformation, and must be addressed at all levels.

Church’s Abuse Protocols and Policies: Everyone Should Know Them

Why I Won’t Vote With My Feet

More in Abuse, Church, Letter of the Week