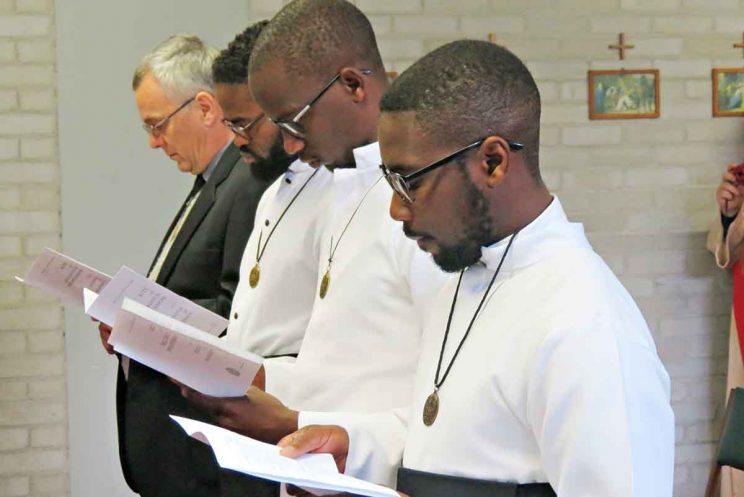 Talk by Nuns on Consecrated Life this Month
Share