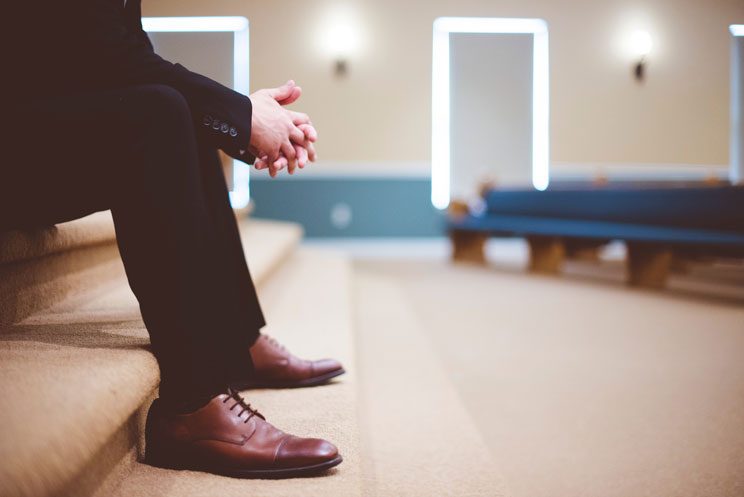 Infidelity rather than clericalism is the cause of the current homosexual crisis in the Church. Infidelity, by heterodox priests and prelates, to doctrine that condemns sins of the flesh (especially sodomy, a sin that cries to heaven for vengeance).

Infidelity to canon law which calls for those who engage in sins of the flesh to be laicised instead of protected and promoted.

And infidelity to the doctrine of hell, of just punishment for sin in this life and the next. US Archbishop Fulton Sheen called a failure to punish crime not mercy, but cowardice.

It was pleasing to note Cardinal Wilfrid Napier has called for the archdiocese of Durban to practise a day of fasting and abstinence on  October 5. We all need to support this as there is much healing required.

Our Lady Queen of Peace, pray for us while we be obedient to your request to pray for your son’s priests.

Church in Freefall: Where to Begin?

Where is Church Effort for Nun Held by Jihadists?
Share