Fight Back With Love 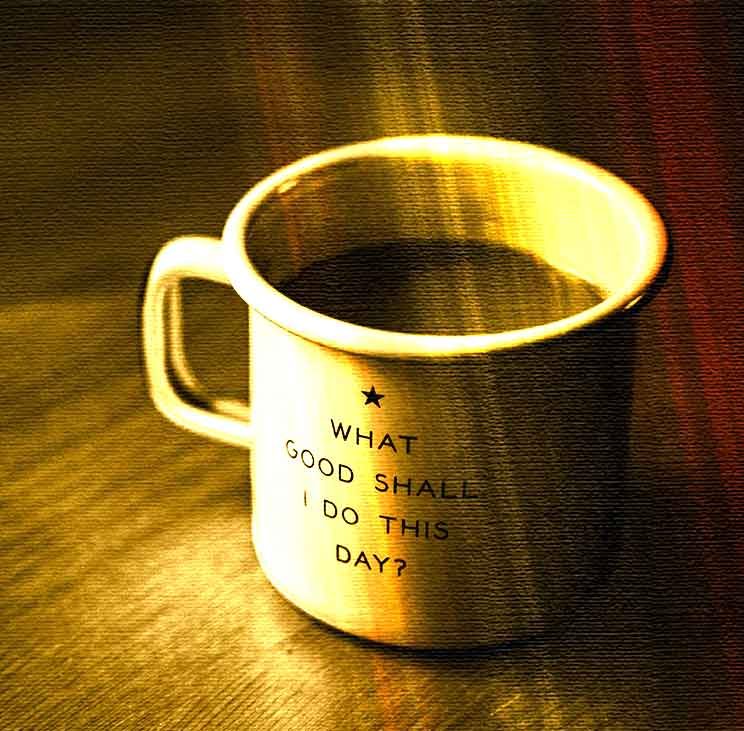 The world is changing. It is becoming angrier, more hateful and less trusting of those who are different — either because they come from a different country, practise a different religion, have a different sexual orientation, or hold different political or social views.

The rise of right-wing populism in the United States, the recent election of the populist Jair Bolsanaro in Brazil and the significant electoral gains made by nationalist and far-right parties across Europe in countries such as Austria, Denmark, Switzerland, Italy, and others suggest a shift towards a global neo-nationalism.

These parties won over the electorate by playing on communities’ fear of migrants, fear of a loss of traditional values, fear of the loss of economic and employment opportunities, fear of the other.

Fuelled by the rhetoric of politicians who take advantage and exploit these fears, a new intolerance has set in. Armed civilians march to the border to prevent the entry of migrants, gunmen attack places of worship, and economic opportunists step on the rights of ethnic and cultural minorities and ignore the environmental impact to maximise financial gain.

But it is not just in political circles that we are seeing this swing to the right. We see it in our own Church.

In a world that is become increasingly polarised, our spiritual head has gone against the grain, proclaiming the need for a Church that goes out to the poor and the marginalised, a Church that accepts everyone irrespective of their history, weaknesses and imperfections, a Church that is less clerical and less concerned with its honour and correctness, a Church that is more humble and carries the “smell of the sheep”.

Some clergy and laity see this vision of Church as a threat that will dilute Church teaching, and fear that it will somehow negate the striving of those who have denied temptations of all kinds and endured great sufferings to remain true to the teachings of the Church.

Their reaction is to attack the pope and call for a world that is similar to the political leaders of the day by scapegoating and excluding groups of people who are perceived to be different or do not fit neatly into the paradigm of an idealistic, bygone Church that strictly upheld the utmost standards of morality.

However, if we have the faith to move even mountains but have no love in our hearts for those whose lives are messier and less perfect than ours, then our calls for a renewed Christianity are meaningless (cf 1 Cor 13:2).

It’s not my intention to lament the state of the world or the Church, but rather to try to understand why we are seeing this swing to the political and religious right. Why have we become so intolerant of the other?

Perhaps we have become disillusioned by democracy and by the ideals of globalism. Democracy is the rule of law by the will of the people, whose greatest ideal is to promote the equality and human rights of all people. Globalism represents a world in which distance, language, culture, religions and difference no longer divide, but rather our common humanity becomes a source of unity and our diversity a reason for celebration.

Yet, democracy has failed us. The world is not necessarily better. The people often have no idea what it means to govern resources and a wide array of interests, and political leaders often have to make huge compromises on their democratic ideals in order to keep some of the people happy, some of the time.

Similarly, globalisation has created opportunities for some but has threatened the livelihood of others who find themselves unable to compete against people who are more educated, or are prepared to work for less.

It’s Not Easy But it Must Be Done

Open borders have created new sources of conflict because migrants are unable to adapt to their new environment, while those who find themselves sharing their towns and cities with strangers have no idea how to relate to people so different from themselves.

And at the heart of it, democracy and globalisation call for tolerance, acceptance, and the protection of those who are different to us, even when they hold values and views that we don’t necessarily always agree with. It means embracing with the good, such as freedom of speech and religion, but it also means accepting the bad, such as the legalisation of abortion in many countries.

There is a real fear that democracy and globalisation, taken to an extreme, will normalise relativism, a society where anything goes. If everything is acceptable, is there anything that is unacceptable?

My sense is that new generations are struggling with this relativism and seek a world in which there is a clear right and wrong. That’s what is behind slogans such as Donald Tump’s “Make America great again” or Bolsonaro’s “Brazil above everything, God above all”.

Both these leaders, for example, have promised to restore Christian values and have received the vote of many Catholics.

This is a good thing right? If love was their clarion call, yes. My problem with these charismatic leaders is that their campaigns fuel hatred, which is anything but Christian.

We have already seen their followers acting on their words, resulting in the violent loss of human life, the ultimate value in Christendom.

So what is our response, as Christians? As Catholics?

This love manifests itself in a “as well as” approach to those who are different from us.

We are called to accept that we and our brethren in Christ might have lived in our Catholic faith imperfectly in the past and that, despite a conversion of heart, it is sometimes impossible to go back.

In love, we called to help others accept their past as well as go forward to live their current circumstances in greater proximity with Christ and the Church.

This is not relativism. It is the call of Jesus who gave the same message to the tax collector, paralysed man: your sins are forgiven, go and sin no more.

It is also the recognition that our humanity is a broken one. Our desire is truly to sin no more, but we may find ourselves falling back into the same bad habits, or unable to completely release ourselves from the old ways of life.

Our human story is one of conversion, again and again and again. It is learning to love God, ourselves and others a little more each day, and allowing it to translate into our actions and decisions.

We cannot change the world through extremes, but with love in our hearts, our faith can move mountains.

A worthwhile accompanying piece is one by Fr Anthony Egan SJ which explains why people have become easily persuaded by the rise of populism: www.spotlight.africa/2018/11/05/the-scam-of-populism-and-why-we-fall-for-it/

Lesson In Humanity From A Cat