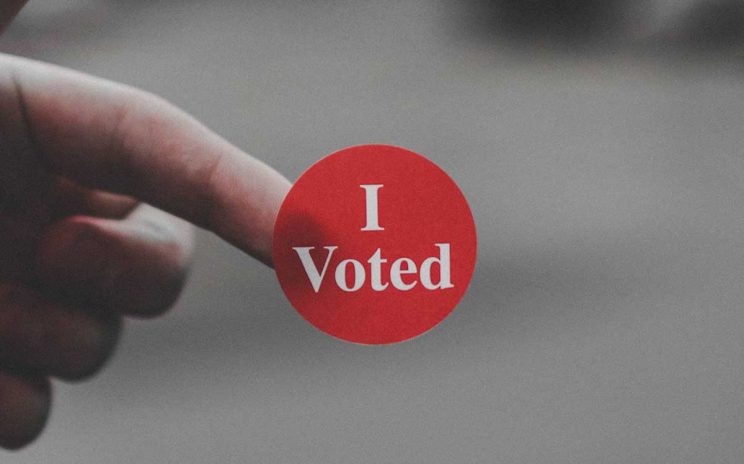 Continuing to largely ignore the numerous grave problems facing humanity and the planet we all live on, is both perilous and immoral.

The earth is continuing to dangerously heat up. Tons upon tons of global warming greenhouse gases being irresponsibly poured into the atmosphere – mainly by burning fossil fuels of gas, coal and oil – is causing in various regions of the world accelerated flooding, droughts, heat waves, forest fires, increased threats of animal and plant extinctions and more intense hurricanes.

And according to a report just issued by the United Nations, unless drastic changes are made within the next 12 years a climate catastrophe will unfold (see: https://bit.ly/2E7MhED). It is foolish and immoral for the U.S. to continue to opt out of the international Paris Climate agreement. We must reverse course.

Human life begins at conception. This is a scientific fact (see: https://bit.ly/2Rw9Ae1). And it is also a scientific fact that every abortion kills a human being. Throughout the world approximately 56 million abortions are perform every year. And annually in the U.S. about 900,000 unborn babies die from this heinous legal practice.

An unprecedented 68.5 million people around the world have been forced from their homes – 24 million are refugees, over half of whom are under 18-years-old. And 85 percent of the world’s displaced people are being hosted in developing countries (see: https://bit.ly/2cmTBiF). This should shame rich nations like the U.S. which did not even come close to meeting its historic low of accepting 45,000 refugees for fiscal year 2018.

And for many refugees who painstakingly make it to the U.S. to seek asylum from persecution like gang violence, instead of a warm helpful welcome, they are placed in detention in one of the 200 immigration prisons. On any given day approximately 30,000 asylum seekers are locked up (see: https://bit.ly/29BYWeL).

And then there are the wars. More than 40 armed conflicts throughout the world are causing untold death, injury and destruction (see: https://bit.ly/2QB8sV9); many of which are being fueled with weapons from highly lucrative U.S., Russian, French, German, Chinese, British, and Israeli corporations.

And the list of troubles in our suffering world goes on and on.

As the U.S. midterm elections quickly approach, it is very important that Catholics vote, and vote for candidates who have a heart! For far too many appear heartless.

Very often voters choose candidates who promise to look out for their interests. But the Gospel of Jesus Christ (see: Matt. 25:31-46) and Catholic social teaching (see: https://bit.ly/1lti9gt) calls us first and foremost to look out for the poor and vulnerable, to be peacemakers and to take care of God’s creation.

Find candidates who most closely reflect God’s platform, and vote for them!

Marching for Life is Not Enough

From Crucifixion to Resurrection: Here, But Not Yet