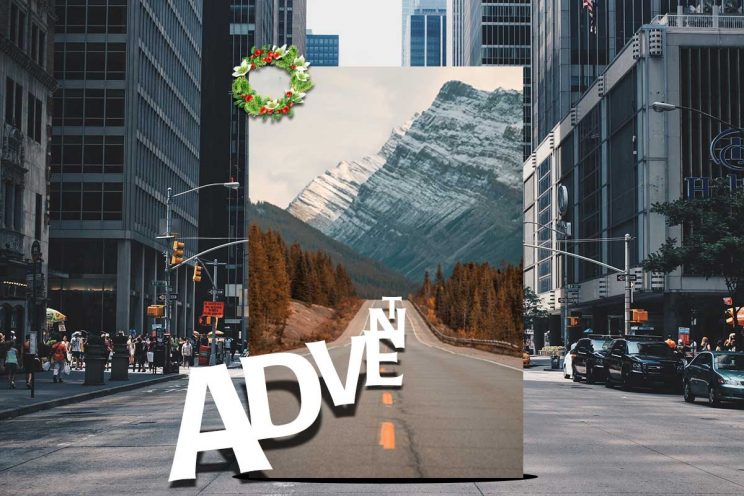 Copy and paste… copy and paste; we keep telling the same stories, over and over again; everything that I have been taught to know; everything that validates my perceiving, my belief, my understanding, my thinking, my knowing and my interaction with the world. Anything else is deemed irrelevant. We are preoccupied and filled with our own ambitions, our own desires, our plans and our goals; we are satiated with the constant chatter that involve our own problems and our own worries. These are the things that keep our attention fixed on the same scene so that we cannot see the gorilla that has just entered the room.

Lessons from The Handmaid’s Tale

“Now I’m awake to the world. I was asleep before. That’s how we let it happen. When they slaughtered Congress, we didn’t wake up. When they blamed terrorists and suspended the Constitution, we didn’t wake up then either. They said it would be temporary. Nothing changes instantaneously. In a gradually heating bathtub, you’d be boiled to death before you knew it.”

The Handmaid’s Tale, based on the Margaret Atwood novel from 1985, takes place in the fictitious Republic of Gilead, an authoritarian regime that has overthrown the United States government. A far-right religious extremist group, opposed to what they saw as the corruption in modern society, assassinated the president and slaughtered Congress, putting the blame on Islamic terrorists. They then suspended the constitution and all women were fired from their jobs; women in Gilead are now used to breed as surrogate mothers and no longer allowed to read or write.

Does this perhaps sound familiar? The history that predicates a future that we now see unfolding. People of African descent were brought to the Americas for about 200 years, enslaved and became the property of their masters who could sell them at will, including their children, and after the transportation of slaves was prohibited, use the women to breed more slaves which did not have to be paid for. Those same slaves were not allowed to read, and even teaching a slave to read was a criminal offence. All this was sanctioned by the repeated narrative of Scripture and reinforced by the law. God, the giver of law and the source of all power, was male and was white. In this male Godhead, Mary is another handmade surrogate mother. Each and every person and animal was allotted their particular place in the world and rights, or lack thereof, in the narrative of the hierarchy of being.

Jesus calls on us today to wake up, to become aware. There are indeed many in the world today who have begun to wake up, begun to look and to see; many who are becoming aware. But becoming aware also comes with a warning; beware! We may be enticed to use the same old narrative that will only replace one type of dominance with another. We may be tempted to become complicit in upholding the institutions of corruption when we accept an invitation into the club of power and domination. Jesus is always our model, and we know that this must not happen to us. Jesus did not join the partnership of Empire and religion to reform it from within. The power of Jesus Word was always for those on the outskirts of power and domination.

How do we come to hear this Word of God that will never pass away? This always begins with a painful process of letting go of our own story; that narrative that we have created and which validates our being in the world. This can truly feel like death, like annihilation. It is only then, in the emptiness, that the Truth of God’s Word will resonate within us, resonate with God’s Living Spirit that has been breathed into us. It is only once we have heard this story, heard God’s story and God’s plan that the fabric of creation and our own stories become coherent and take on life.

The power of Jesus Word has shown us that the vulnerability of love will overcome all those corporate and political sovereignties, thrones and powers. We must not allow ourselves to become mesmerised by the powerful, loud and strutting leaders of this world. As then, also now, Jesus stands before the same powers to remind us of God’s true glory shown in the resurrection of Jesus, the Christ. Everything else is but smoke and mirrors which we must reject.

Let Go of Pain and Self-Involvement

As this new advent begins, let us undertake a cleansing in preparation for a new beginning. Let us begin by being truly immersed and aware of the Scripture of creation, letting go of our obsessive thoughts, our tortuous dwelling on past hurts and future problems, our selfish egocentricity, our busyness and our distractions. God doesn’t arise out of a philosophical theory or conceptual proposition. God Word creates and it’s there for all to see. Let us make time away from the addiction to the screens of our smartphones; time to breathe and time to be!

The Book of Nature

Some people, in order to discover God, read books.

But there is a great book:

the very appearance of created things.

Look above you! Look below you!

Note it. Read it.

God, whom you want to discover,

never wrote that book with ink.

Instead God set before your eyes

the things that God had made.

Can you ask for a louder voice than that?

Why, heaven and earth shout to you:

Let us endeavour to be present and to be aware so that God’s Word can once more be heard and understood. We need to let go of the violent and corrosive imperial domestication of God’s word; all the pious platitudes and power based embellishments and commentaries that rob this Word of meaning, power and life.