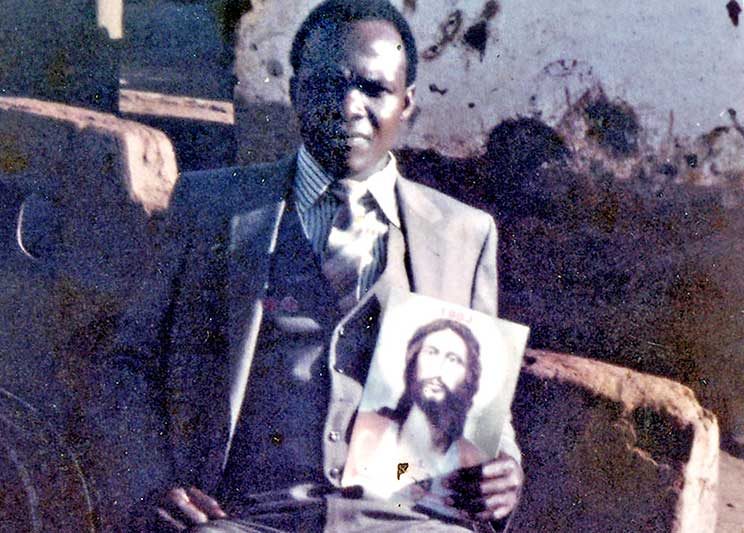 The feast of Bl Daswa has been approved by Rome for February 1, and may be celebrated in all dioceses and parishes as a memorial in the pastoral region of the Southern African Catholic Bishops’ Conference.

As Bl Daswa is a martyr, the liturgical colour is red.

The Vatican’s Congregation for Worship has officially approved the proper liturgical texts for the celebration of the Eucharist and for the Liturgy of the Hours. These texts have been printed by Mariannhill Mission Press and sent to the SACBC dioceses.

The “Daswa Novena Booklet” can be used during these nine days, and is available in various languages from the official Benedict Daswa website at www.benedictdaswa.org.za

It is also available in printed form from chanceries in the SACBC region, the Daswa Office in Tzaneen  diocese, and Nweli Catholic church, where the relics of Bl Daswa are laid.

Also available online and through SACBC dioceses are the official “Prayer to Implore Favours” and “Prayer for Canonisation” of Bl Daswa.

This year’s feasts will be a special commemoration as the Church launches a year-long preparation to mark 30 years since Bl Daswa’s martyrdom next year.

On the eve of the feast, January 31, the faithful are invited to spend a period of silent adoration, prayer and reflection at Tshitanini village, near Thohoyandou.

“This period of immediate preparation for the feast on February 1 will be a time of grace, reconciliation and healing,” organisers said.

“On entering the area, people will be encouraged to spend time in silent adoration and prayerful reflection for examination of their conscience. Then the Most Blessed Sacrament will be exposed.

“During this quiet time, they can ponder in their hearts and ask Jesus how he wants them to be his disciple, as Bl Daswa was, and how to live better that call in their daily lives,” the organising group said.

Priests will be available to administer the sacrament of reconciliation, and Exposition will close with Benediction.

The conclusion of the nine days of the novena will also be prayed at the end of the evening celebration.

On the feast day itself, February 1, celebrations will be held at Tshitanini village, where Bl Daswa’s beatification took place on September 13, 2015. The site is where the future shrine and pilgrimage centre will be located.

From 7:00 to 9:00 the relics of Bl Daswa will be venerated. Priests will be available for reconciliation during that time.

At 8:15 the Rosary (Luminous Mysteries) will be led by lay people, with the Prayer of the Litany of Bl Daswa.

Mass will begin at 9:00, celebrated by Archbishop William Slattery of Pretoria with Bishop Joao Rodrigues of Tzaneen. The archbishop will deliver the homily.

After Mass the relics of Bl Daswa will be venerated in procession.

The celebrations are planned to conclude at 13:00.