What Does Our Hair Say About Us? 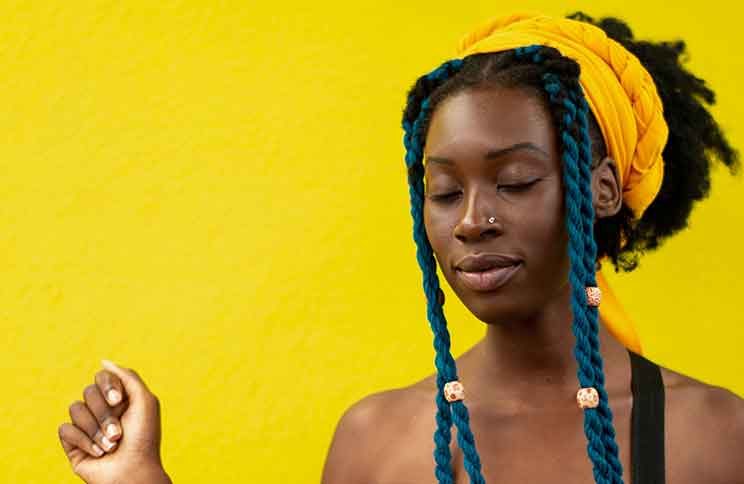 Our hair can reveal a lot about us. It can proclaim to the world that we are organised, confident and put-together. Or it can say that we are loud and extravagant.

I have observed from the discussions of others and from my own prejudice that the spending habits of a woman can be told by the quality of her hair extensions or her highlights.

I have also observed the positive relationship between the quantity of hair on a man’s head and his self-esteem.

Our hair can sometimes be a clue to others that we are wading through difficult waters as happens in life. This is noticeable when usually beautifully braided and bouncing locks are combed back into a quiet style.

Why does our hair bring up so much excitement and insecurity within us?

Maybe it is because it is symbolic of our childhood and our upbringing. Certainly, there are two types of parents: those who abide by the axioms of “Thou shalt shampoo and condition” or “Thou shalt cut it all off”, and those with an “anything goes” mentality.

When we page through photo albums, we are reminded of our school days and the strict code of conduct with regard to hair. Heaven knows only too well how elated we were when those days were over, because then we could finally dip our fingers into any box of dye we wanted.

Much like clothing, hairstyles are indicative of the tastes of the era. The decade before my birth, the ’80s, was a wild and raucous period. A great cloud of weirdness blanketed the people of this time. Many naturally beautiful strands were made to endure hours of heat by being ironed and crimped.

Let it not be forgotten that volume was sought at all costs. “The bigger the better ,they said.” I’m not sure that I agree.

Earlier periods in history have also presented us with the weird and the wonderful. In the Victorian era, women styled their tresses in intricate braids and plaits and twists and curls that would seem far too elaborate for modern-day women. The same could be said for barrister’s wigs although strangely, they have stayed with us.

The manner in which we wear our hair may have more significance than we think. This is through no fault of our own but arises from the stiff and over-gelled political atmosphere we have been born into.

Made in God’s Image

Allow me to give an example. In the late 19th century, hair relaxer was invented by Garret Morgan in the US. His product allowed for the kinks and curls in hair that was naturally so to be uncurled. Fast-forward a hundred years, and the industry is flourishing, despite the negative effects of using this chemical straightener.

On the question of sleeker and straighter hair, some opposing views have arisen. It is seen by some as an attempt to replicate the hair textures of other race groups as though one were abandoning one’s ethnic identity. Others argue that not using relaxers results in hair that is unkempt, and is sometimes harshly referred to as “slave hair”.

This idea is made worse by the horror stories of the use of the pencil test by the apartheid government. When it was found that the race of a person could not be determined by their complexion, a pencil was put into their hair. If the pencil fell through the hair to the floor, the applicants were considered to be white. It is no wonder then that this archaic idea of categorising ourselves into boxes of race is strengthened by determining our hair type.

But God made us all in his image — this includes our straight, curly, still, bouncy, colourful, grey hair. The diversity in our various hair textures should help us celebrate our humanity. It should not be a benchmark by which we draw lines of separation according to level of wealth or to determine race.

My hair says girly and sometimes lazy — what does your hair say about you?