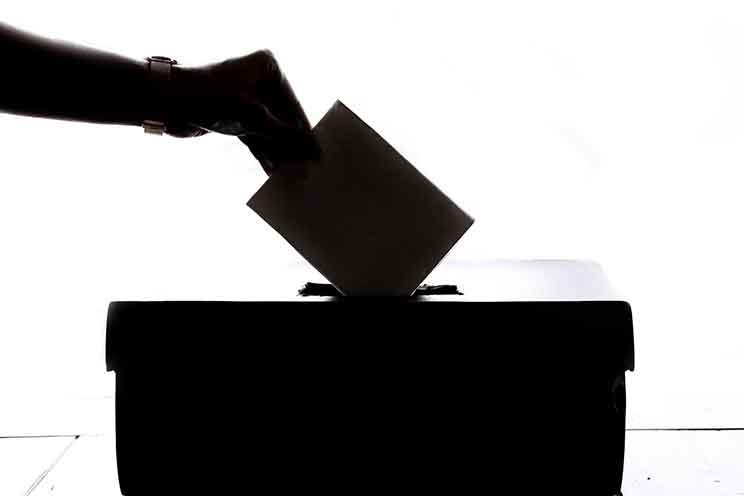 Yet, sending out 100 000 pamphlets seems to be an exercise in futility in relation to the number of unregistered new voters in the country.

If one believes the statistics of the last census, that the South African population is 70% Christian, we could unite to have a change of government tomorrow.

My questions are the following:

In Europe, Latin America and other parts of the world, the word “Christian” is still relevant in the names of many political parties.

I am ashamed of the South African Christian community for not at least giving us Christians a strong voice in the governing of South Africa, with a return to honest and moral norms.

In his preview of politics in 2019 (January 2), the CPLO’s Mike Pothier appears to accept that there can only be three political parties in South Africa worthy of a mention.

I submit that Christians also consider the African Christian Democratic Party, which stands for Christian principles and, as far as I am aware, has not been accused of corruption.