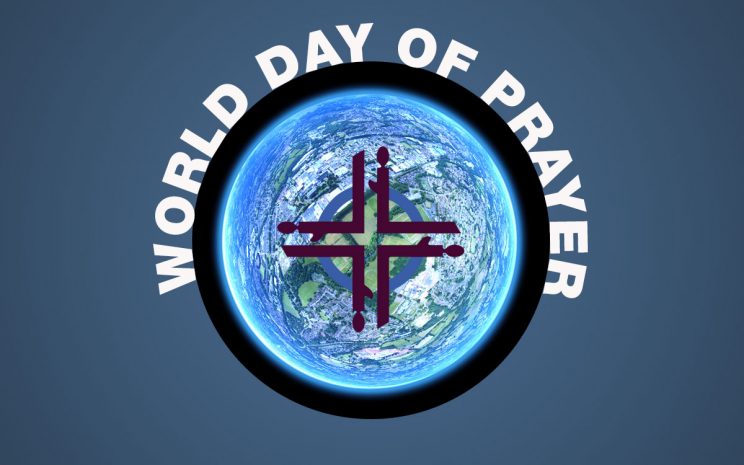 Lay women throughout the world and from all walks of life are invited to join in the Women’s World Day of Prayer (WWDP) to intercede for Slovenia, on March 2, starting from 9:00.

The Republic of Slovenia in Central Europe is the recipient country for prayer intercession this year.

Radio Veritas and Radio Pulpit, both in South Africa, are inviting all women to join in the event, to pray for peace and justice in Slovenia and South Africa. The event will be held at Regina Mundi Catholic church in Moroka-Soweto.

The WWDP is a global ecumenical movement of Christian women. In more than 170 countries, they come together on the first Friday in March to join in prayer and action for peace and justice.

The day brings together women of various races, cultures, and churches in fellowship and understanding.

This interdenominational setting will see women joining hands, praying together, giving physical support locally to women in need of it, providing spiritual upliftment and intercession for Slovenia and South Africa.

Slovenia’s theme (based on Luke 14:15-24) will take people back to God’s invitation to his children with love: “Come — everything is ready.”

The World Women’s Day of Prayer has been active in South Africa for the past 88 years; calling women to be conscious of the needs of others and selfless in praying for them.

The first World Day of Prayer service was held in March 1930 in the Sea Point Congregational church.

In 1946 a national committee for Southern Africa was established. Members of this committee are nominated by a variety of figures in Church leadership.

The symbol for the Women’s World Day of Prayer was developed by the women of Ireland and adopted as the international logo in 1982.

Its design is made up of arrows converging from the four points of the compass, persons kneeling in prayer, the Celtic cross, and the circle, representing the world and our unity through diversity.

The attendance at the WWDP in South Africa has grown each year. In 2015 about 350 women came to the event, while last year about 3000 gathered for this prayer day.

The WWDP has become more important as women are increasingly exposed to the needs of others and see the importance of reaching out to them. More than 100000 women participate annually on this celebration day.

Mahadi Buthelezi of Radio Veritas says: “For Radio Veritas South Africa and Radio Pulpit, going out to the community, actively working with it, to the people and hugging them—in reality loving thy neighbour—is the main reason why the two stations are committed to doing this event together”.

“The event has been successfully held in the past three years in Pretoria and Johannesburg,” noted Ayanda Nenemba of Radio Pulpit.

“Seeing the healing as well as the mindset change from women attending the day is worth every effort the team puts together to make this a reality,” she said.