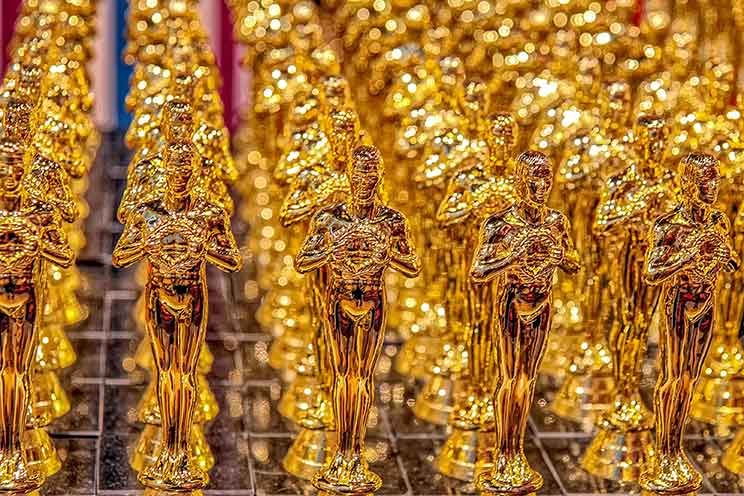 Should the celebs get all the awards? asks Nthabiseng Maphisa. What about those around the world who should be awarded just for staying alive? (Photo: Analogicus)

A  few weeks ago, award season in Hollywood came to an end with the annual Academy Awards.

Our favourite actors, musicians, directors, producers and screenwriters sashayed down red carpets and engaged in shameless self-promotion. They flattered high-end designers in the hope of getting a custom-made gown or suit. They sneakily tiptoed their way to doctors for liposuction, botox and other means of defying the signs of ageing.

It looked like more of the same old “glitz and glam”.

I used to indulge in watching award ceremonies. I loved the musical performances, the cheesy acceptance speeches, and the charming wit of the host. However, in recent times I have grown weary of the endless fashion critique and the gossip about celebrity divorces.

I have a diminished attention span for the Oscars; a show that lasts for roughly three hours. It is filled with nominations of films that I have been too busy to see or too uninterested to ever see.

I am always bitterly disappointed when films and the actors cast in them are snubbed for nominations and awards. I felt this way about Leonardo di Caprio for a long time. After six nominations for an Academy Award he eventually won for his role in The Revenant. “What about his other movies?” I’d ask. Was Shutter Island not good enough? (Colin Firth won that year for The King’s Speech, fact fans.)

Those who present these awards are in a challenging situation. Should they give recognition for a piece of work that is popular or for work that may speak a message that has not yet been well received by the masses?

There is a difference between a piece of music or a film that is captivating because of the stellar performance of its cast and crew and one that lights up the imaginations of the viewers of a certain era. The former denotes greatness and the latter popularity. 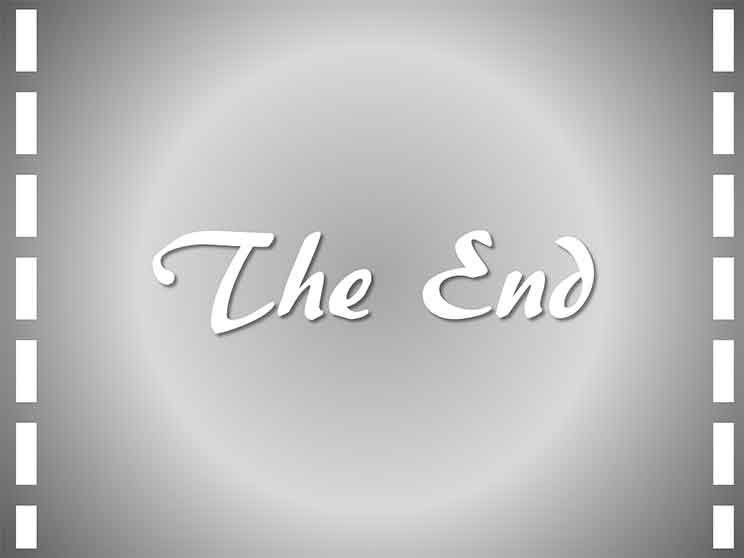 Aside from my frustration at talent ignored, I am more aware of the abyss of flashing lights and parties in mansions that separates us from them. There is a moat of elitism that divides the famous from the not-so-famous.

We are invited to peer into their lives through the lens of gossip magazines, websites and TV channels as the celebrities display their level of influence—but we do not see beyond this.

We are not privy to the dirty looks shared between nominees. On screen and on radio our favourite performance artists may seem close and even tangible. But in the midst of glittering evening wear I forget their humanity.

I have received very few awards in my life but I feel that there are some I am worthy of, and so are all of us. There should be a prize for “Waking Up in the Dead of Winter to Go Jogging”. There should be an award for “Eating All Your Vegetables”. There should be a medal given for “Being Able to Walk Into Woolies and Not Embarrass Yourself by Finishing the Food Samples”.

More seriously, there are many men, women and children around the world who should be awarded just for staying alive. I don’t see a red carpet for the survivors of the long civil war in Syria. Where are the flashing lights for the Rohingya refugees?

To all the ordinary people who take the lead roles in their lives; the award for keeping the world turning goes to you.