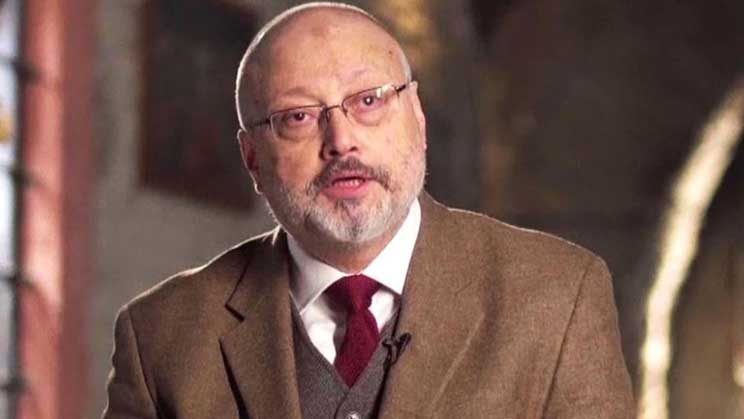 The old proverb claims that “the pen is mightier than the sword”. This saying has been used time and again and has consequently become tired.

Though it is a cliché, my observation of current global affairs leads me to believe that there is a war at place fought with weapons sharper than swords.

Last year, there were numerous reports of the disappearance of Saudi author and journalist Jamal Khashoggi. It was then discovered that he had been murdered at the Saudi consulate in Turkey.

Khashoggi was an outspoken proponent of press freedom and a Saudi dissident.

In a turbulent world often shaken by violence, news reports of killings rarely surprise me. But there is something haunting and chilling about the assassination of a journalist. It is as though an icy wind has blown over and a cold front is coming.

What was it about Khashoggi that brought murderous monsters to his doorstep? How threatened could the conspirators to his murder possibly have been to have ordered and committed such an atrocious act of cowardice?

Was it his tall and imposing figure, or was it the swords and daggers that he wielded through his words? Maybe the old proverb is really true.

What is terrifying about Khashoggi’s murder is not only that he was beaten and his body cruelly discarded; it is what his death was meant to suppress.

It was an attempt to silence that which should be proclaimed aloud. It was intended to instill fear in those who would wish to do so. It is a reminder of the forgotten power of the written word.

For those of us who hold close to our hearts hardcover journals and ballpoint pens, the joys of writing are felt unceasingly. But it can be tempting to view our writing as something which has minimal impact. 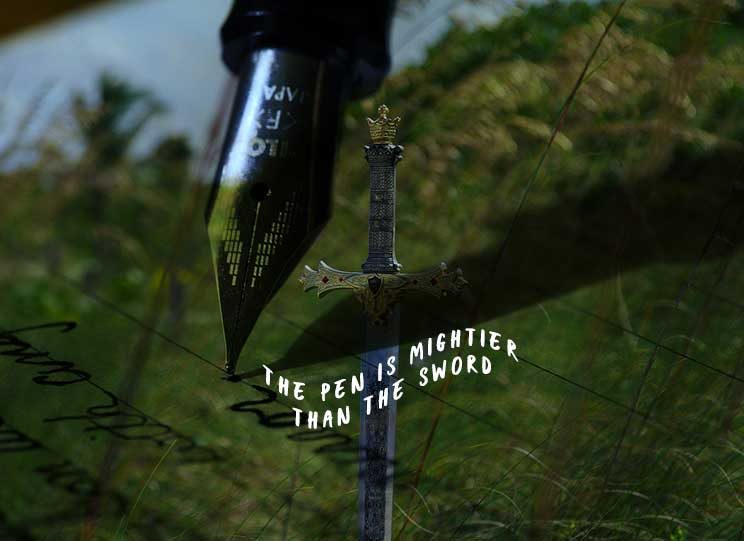 Point the World to the Truth

In the peaks, valleys and plateaus of our lives, our writing can seem like an afternoon hobby enjoyed by a few. But the advent of this tragic event has borne a martyr for the cause of press freedom—and it scares me. It scares me because it compels me to be a soldier in a war that I didn’t know I could win.

But what kind of war are we in exactly, and where are the battle zones?

I believe that we have the responsibility to do what many choose not to do—and that is to point the world to truth.

In a “fake news”-driven media environment, this appears an insurmountable obstacle. There is money to be made in giving light shades of the truth, diluted coffee blends of the truth or just plain lies.

But to present realities as they truly are, to break apart untruths to find that which is truth, is a path that rarely brings glory.

Those who reveal the truth are often glared at with suspicion. Their motives are questioned and the means by which they gather information are held under a spotlight, such as it is with Julian Assange and Edward Snowden.

Hope is a funny thing. It is easily cracked but not easily destroyed. Despite Khashoggi‘s cruel death, I am hopeful for so many things.

It is then my hope that as authors, poets, publishers, biographers and journalists we can inspire the world through wise words and bring an end to raising rifles.