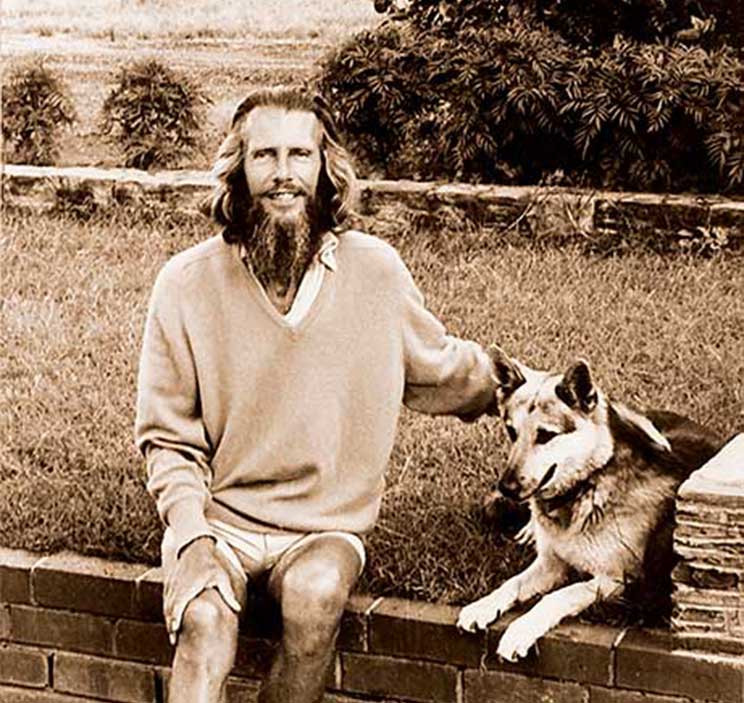 The sainthood cause for poet and Franciscan missionary John Bradburne will be launched in September in Zimbabwe after being approved by the Congregation for the Causes of Saints in Rome.

The poet and secular Franciscan John Randal Bradburne was born at Skirwith, in the English county of Cumberland, on June 14, 1921. He was one of five children of Anglican clergyman Thomas William Bradburne and Erica May Hill.

Educated at Gresham’s, an independent school in Norfolk, he was a member of the institution’s Officer Training Corps.

he joined the army in 1939, and served in Malaya and Burma, before being invalided home. Something in Malaya — a conversion experience, it is said — turned him from adventurer into pilgrim.

He became a Catholic in 1947 while staying at the Benedictine Buckfast Abbey in Devon. He applied to be a Benedictine monk but the Order did not accept him because he had not been a Catholic for two years  yet.

After seven months with the Carthusians, he felt the urge to travel, and for 16 years wandered between England, Italy, Greece and the Holy Land, living out of a small bag.

He lived as a hermit in England, played the organ in a small Italian village, was a sacristan at Westminster cathedral and caretaker of the cardinal’s house in Hertfordshire

On Good Friday 1956, he joined the Secular Franciscan Order.

Six years later he wrote to his friend, Jesuit Father John Dove, in Zimbabwe, asking: “Is there a cave in Africa where I can pray?”

Soon after his arrival in Zimbabwe in 1962, he confided to a Franciscan priest that he had three wishes: to serve leprosy patients, to die a martyr, and to be buried in the habit of St Francis.

In 1969 he was appointed warden at Mutemwa Leprosy Settlement, around 140km north-west of Harare.

The single-minded loving care he gave the residents eventually brought him into conflict with the management committee.

He refused to put number tags around the patients’ necks and reduce their already small diet, so he was sacked. He then lived in a prefab tin hut, lacking water and sanitation, just outside the leprosy compound. From there he continued to help the lepers as much as he could. 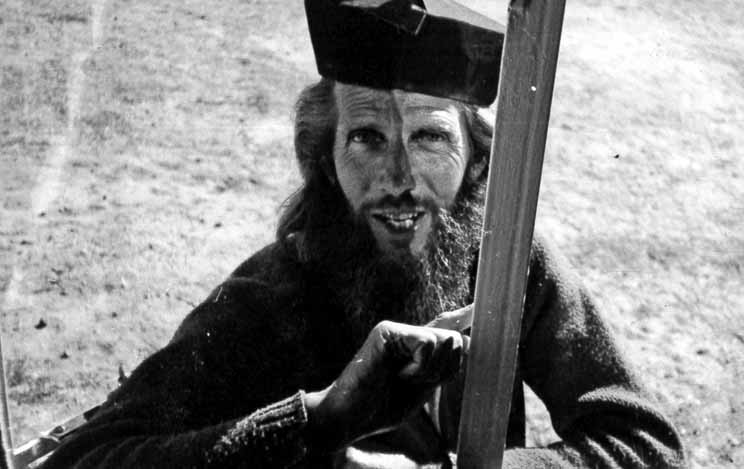 As a lay member of the Third Order of St Francis, he obeyed its Rule, singing the daily office of Our Lady. He lived its hours, rising at dawn for matins and ending the day with vespers and compline. This discipline provides the context for many of his poems.

During the Zimbabwean civil war, his efforts to prevent exploitation of the leprosy patients brought local hostility and suspicion. He refused to leave the place for safety.

On Sunday, September 2, 1979, the guerrillas abducted him, accusing Bradburne of being an informer. On September 5, he was shot dead.

At his Requiem Mass, eyewitnesses saw a small pool of blood which had formed beneath the coffin during the service. This was quickly covered up by one of the priests.

Afterwards, the coffin was reopened, but no sign of blood was found inside it. The mystery of the blood has never been explained.

Since Bradburne’s death many other unusual events have been reported in relation to his name.

His lasting legacy is that Mutemwa is now a place of pilgrimage, and there is a growing movement in support of his cause for sainthood, which will be launched in September—the 40th anniversary of his martyrdom.

What Kind of Martyr?