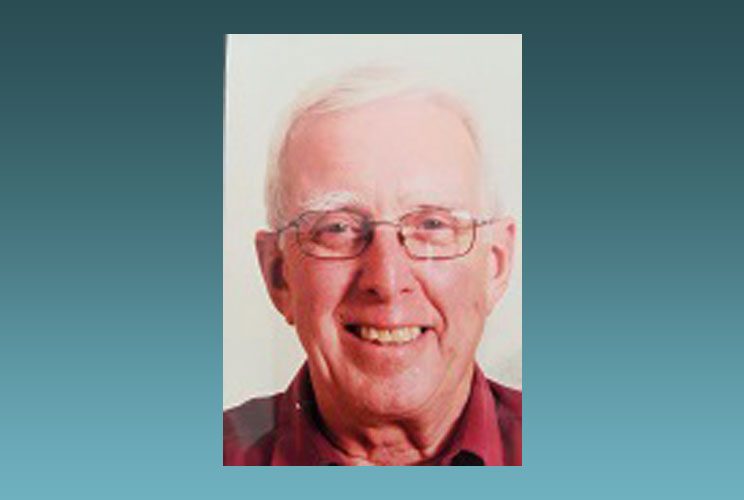 He was born in Chester, England, to Pat and Jim who lived in north Wales. The family moved to Yorkshire where Paddy started school at Lazenby village school. At 11, he went to the Jesuit College in Middlesbrough.

The family moved to then-Rhodesia and Paddy attended St George’s Jesuit School in Harare. When they moved to Johannesburg, he wrote matric at De La Salle College in Victory Park as part of the school’s first matric class.

After school he studied for the priesthood for five years at St John Vianney Seminary in Pretoria.

When Vatican II came in, Paddy took a year’s leave of absence, as did some of his colleagues.

It was during that leave of absence when he met and eventually married his wife, Lilian.

They raised three daughters — Margaret, Bridget and Catherine — in Northcliff.

Paddy had a career in banking, and retired early to dedicate more time to his passion — Victory Park parish.

In 2008 he was ordained to the permanent diaconate and served in St Charles parish.

From the outset he was appointed retreat coordinator, and was responsible for the planning, organising and recommending of retreat masters who would run the biannual weekend retreats for deacons and their wives.

Paddy was especially focused on using these retreats to reinvigorate the deacons’ ministry through meditation and contemplation.

He was also responsible for bringing to the BOD suggested themes for each retreat. After consideration, a particular theme was agreed upon, and Paddy would then look for a suitably qualified individual who could take on the role of retreat master.

He was a highly regarded member of the fraternity of deacons in Johannesburg archdiocese, with his quiet, calming influence.

At St Charles, Paddy was always an active member, from working on the children’s liturgy to sharing many years with Lillian presenting Engaged Encounter weekends.