Exclusive: Talk on John Bradburne by his friend 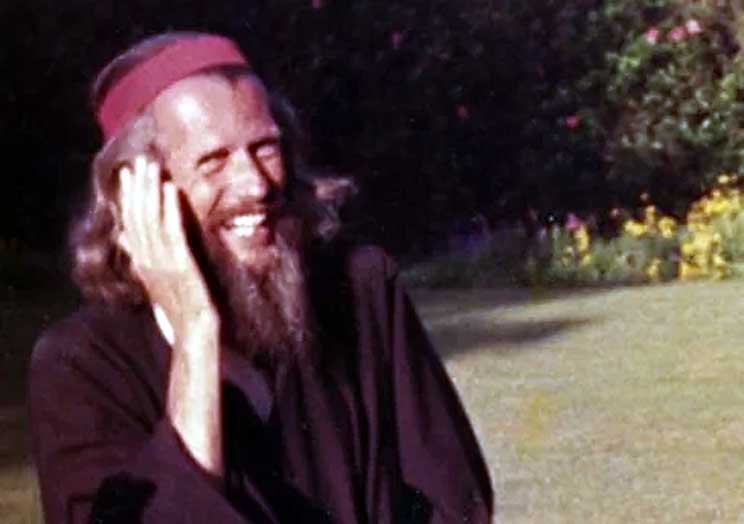 John Bradburne, martyred on September 5, 1979. His sainthood cause is being launched by the archdiocese of Harare.

On September 5, 1979 the English mystic, poet and lay Franciscan John Bradburne was executed by rogue ZANU guerrillas fighting in the Zimbabwean Independence War. Bradburne had refused to leave the Mutemwa Leprosy Settlement, where after a long spiritual search he had found his spiritual and physical home.

This weekend, the archbishop of Harare will inaugurate the sainthood cause for John Bradburne. 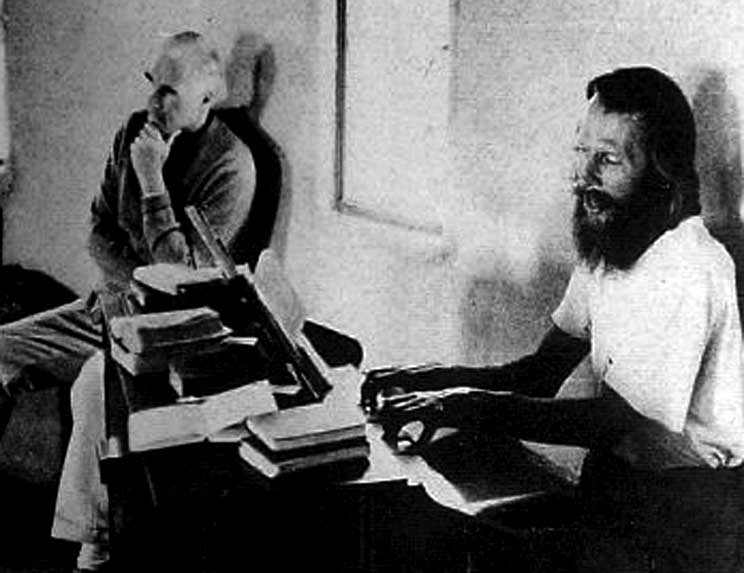 John Bradburne (right) with Jesuit Father John Dove, whose 1996 talk on the martyr is featured here.

Featured below is an exclusive recording of a talk by his very close friend, Fr John Dove SJ (1922-2014), delivered on May 4, 1996 at Mutemwa for the Pietermaritzburg Padre Pio Prayer Group.

It was recorded on cassette tape by the late Norman Ellor, and provided by Patricia Ellor, so that people might get to know John Bradburne better.

Or listen to it via video, with a collection of photos of John Bradburne:

Why We Must Walk With Saints