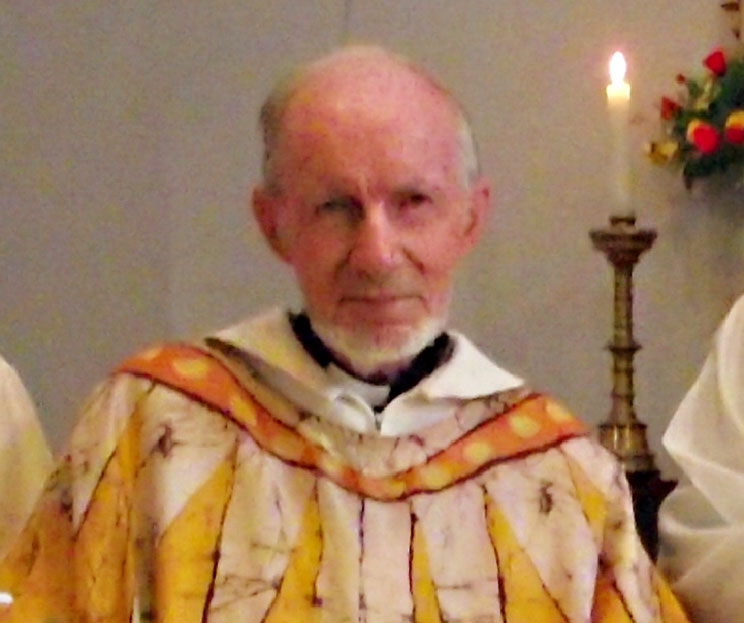 Father Pieter van Heeswijk of Durban died on September 8 at 91.

Petrus (Pieter) Johannes Josephus van Heeswijk was born on September 3, 1928, in the Netherlands. After his philosophical and theological studies, he was ordained a deacon in December 1955, and in May 1956 he was ordained to the priesthood.

From 1956-63 he ministered to refugees in Germany and also worked as an assistant priest in the Netherlands.

Fr Van Heeswijk arrived in South Africa in October 1963. Until 1966, he resided at Emmanuel cathedral while working as a supply priest in Durban North parish, and as assistant priest in St Joseph’s parish in Greyville. He spent the last half of 1966 learning isiZulu at Seven Oaks.

For the last years of his active ministry he was a priest-in-residence and assisted at Emmanuel cathedral and at Sacred Heart parish in Woodlands, before retiring to Nazareth House where he was cared for when he became more frail.