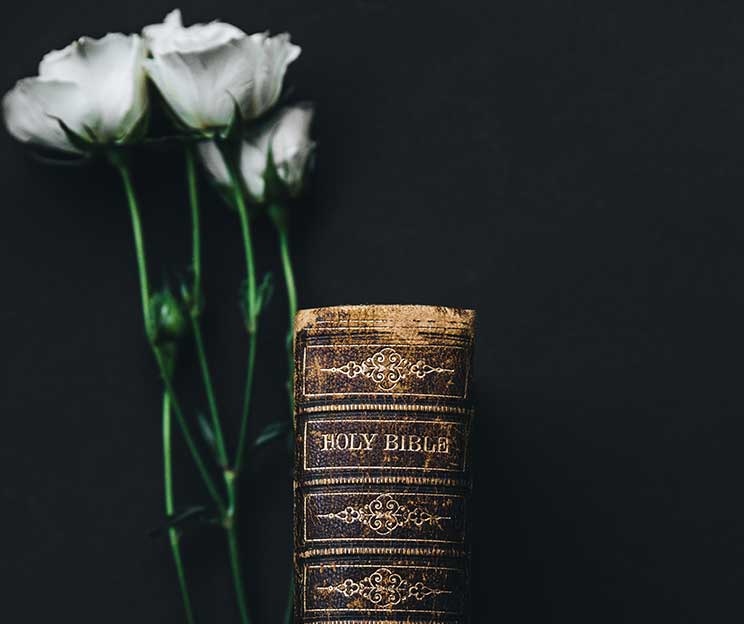 BY ERIN CARELSE & CAROL GLATZ – The head of South Africa’s Catholic Bible Foundation (CBF) is delighted that Pope Francis has declared the third Sunday in Ordinary Time to be dedicated to the Word of God.

“I’m absolutely thrilled with the idea that this is now going to become a universal celebration and we should come into line with the rest of the Church and the pope’s call,” said Christian Brother Mike Chalmers, director of the CBF.

The short time between the release of Pope Francis’ directive and the end of January — the third Sunday of Ordinary Time in 2020 will be on January 26—doesn’t leave the CBF with much time and is going to take a very determined effort on the part of many people, Br Chalmers said.

“I will be writing to the president of the Southern African Catholic Bishops’ Conference, Bishop Sithembele Sipuka, to ask for guidance as it would be hard work to achieve it,” he said.

“Most of the work and the organisation would have to be done between now and the beginning of December, which puts us in a tight spot” if the Southern African Church is to mark the “Sunday of the Word of God” in January, Br Chalmers said.

At the request of the CBF, the bishops established Bible Sunday in 2005. Since then the CBF has promoted it in parishes, schools, sodalities, in Catholic media such as The Southern Cross, and the Church at large by sending out posters and booklets on how to promote the celebration.

Pope Francis said his declaration that the third Sunday in Ordinary Time to be the “Sunday of the Word of God” is intended to help the Church grow in love and faithful witness to God.

Salvation, faith, unity and mercy all depend on knowing Christ and sacred Scripture, he said in a new document, Aperuit Illis.

The title of the document is based on a verse from the Gospel of St Luke: “Then he opened their minds to understand the Scriptures.”

Devoting a special day “to the celebration, study and dissemination of the word of God” will help the Church “experience anew how the risen Lord opens up for us the treasury of his word and enables us to proclaim its unfathomable riches before the world”, the pope said.

“The relationship between the risen Lord, the community of believers and sacred Scripture is essential to our identity as Christians,” the pope said in the apostolic letter.

“The Bible cannot be just the heritage of some, much less a collection of books for the benefit of a privileged few. It belongs above all to those called to hear its message and to recognise themselves in its words,” Pope Francis wrote.

“The Bible is the book of the Lord’s people, who, in listening to it, move from dispersion and division towards unity” as well as come to understand God’s love and become inspired to share it with others, he added.

Without the Lord who opens people’s minds to his word, it is impossible to understand the Scriptures in depth — yet “without the Scriptures, the events of the mission of Jesus and of his Church in this world would remain incomprehensible,” he wrote. – Additional reporting by CNS