A Wonderful Christmas Gift for your Mother 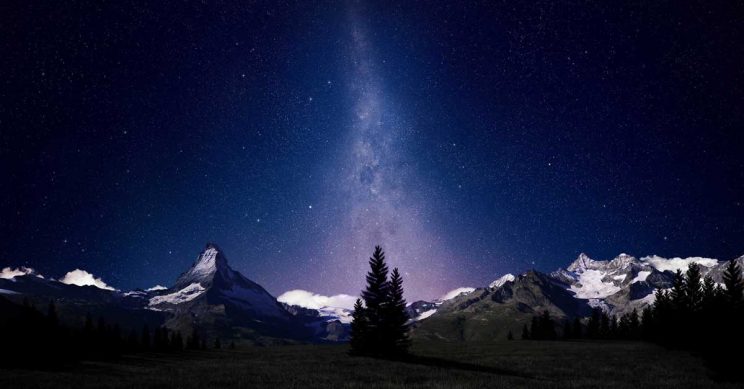 Regardless of whether your mother is on this, or the other side of eternity, you can still give her the most wonderful gift of all: your love.

Our mothers selflessly carried us, painstakingly brought us into the world, and nurtured us along life’s way. And so it should be natural for us to continue loving them back with our prayers, as well as with lives exuding painstaking, nurturing love.

And then there is the mother we all share in common: Mother Earth. Here of course I’m not referring to how the earth is superstitiously worshipped as a goddess in some New Age circles. Instead, I am highlighting a central tenet of St. Francis of Assisi’s spirituality, who in his famous prayer-poem “The Canticle of the Creatures” says, “Praised be you, my Lord, through our Sister, Mother Earth, who sustains us and directs us bringing forth all kinds of fruits and coloured flowers and herbs”.

St Francis of Assisi reminds us “that our common home is like a sister with whom we share our life and a beautiful mother who opens her arms to embrace us,” writes Pope Francis in his environmental encyclical letter Laudato Si’: On Care for Our Common Home.

“This sister” he says, “now cries out to us because of the harm we have inflicted on her by our irresponsible use and abuse of the goods with which God has endowed her. We have come to see ourselves as her lords and masters, entitled to plunder her at will.”

Ignoring the weak scientific claims of those who deny the climate is dangerously changing and that the earth is warming – due principally to human pollution – the Holy Father writes, “A very solid scientific consensus indicates that we are presently witnessing a disturbing warming of the climatic system”.

A recent report compiled by the U.N. World Meteorological Organization titled “United in Science,” is a wake-up call from the world’s top climate experts and scientific organizations urgently stating that climate impacts are hitting harder and sooner than predicted a decade ago.

Their findings show that “the average global temperature for 2015-2019 is on track to be the warmest of any equivalent period on record. And consequently the world is experiencing melting ice sheets, sea levels rising, record-breaking fires and more intense storms and droughts.

The climate scientists warn, “There is now a real risk of crossing critical tipping points”.

As the leaders of many nations dangerously drag their moral feet, ignoring the grave warnings of climate scientists, there is the gutsy teenage girl Greta Thunberg – Time’s 2019 Person of the Year  – inspiringly leading young people, and many of us older people, to challenge the politicians to do the morally right thing: enact bold effective policies in order to prevent an ecological meltdown!

In the words of Thunberg, “We can’t just continue living as if there was no tomorrow, because there is a tomorrow.” Which begs the moral question: What kind of tomorrow are going to leave those yet unborn?

So, let’s get out of our comfort zones and get involved!

We need to persistently urge our legislators to enact Green New Deal legislation which will quickly transition economies from dirty fossils fuels to clean renewable alternatives.

Let’s give our Mother Earth the best Christmas present of all by being loving stewards of God’s creation!